Underdogs Winning the Majority of NFL Games: How Often Does It Happen? 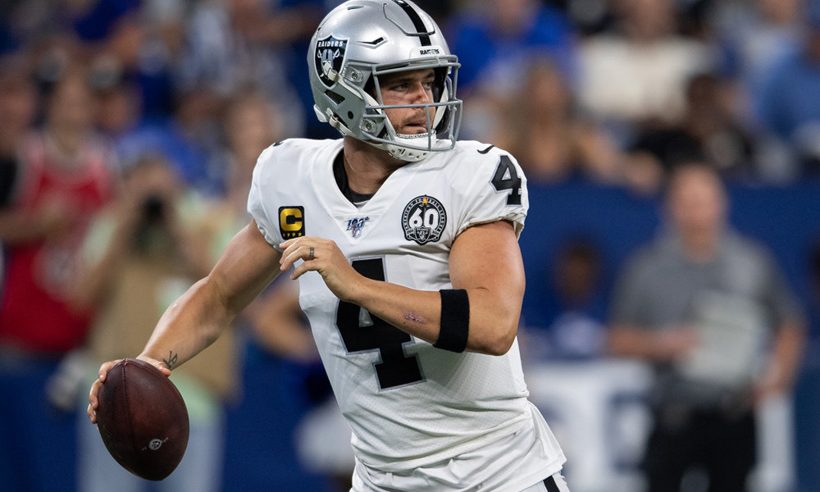 The Raiders upset the Colts in Week 4. (Photo by Zach Bolinger/Icon Sportswire)

Week 4 of the NFL season featured a lot of upsets and wild results. How wild? Of the 15 games, nine of them were won by the team that closed as the underdog in the betting markets. That kind of one-week result left us wondering: how often has that happened in NFL history?

The good news is that we have the data to find the answers. And as it turns out, the answer is about once every 19 NFL weeks, so a little less frequently than once a year. Here are the ten times it has occurred since the start of the 2008 season.

Not every upset is equal though, as some may be only minor upsets where the teams are roughly equal, while others are very unexpected. We have included the expected number of underdog wins in that chart, to show how many underdog wins more than expected occurred in a given week.

Here’s a slightly different version of the same information, one that doesn’t limit it to just weeks where the underdogs won the majority of games. This next chart shows the top 25 weeks since 2008 in terms of the difference between expected and actual wins for the underdogs. With 191 weeks (through 2019 NFL Week 4) since the start of the 2008 season, these results represent roughly the top 13% of extreme underdog win weeks.

Week 4 of 2019 comes in at No. 5 on the list. So yes, what just happened last week does not take place all that often, but it does happen from time to time in the NFL. And some weeks in recent history have been even crazier. 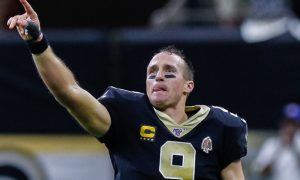