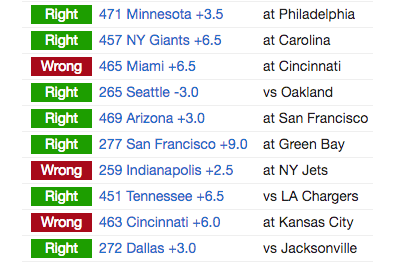 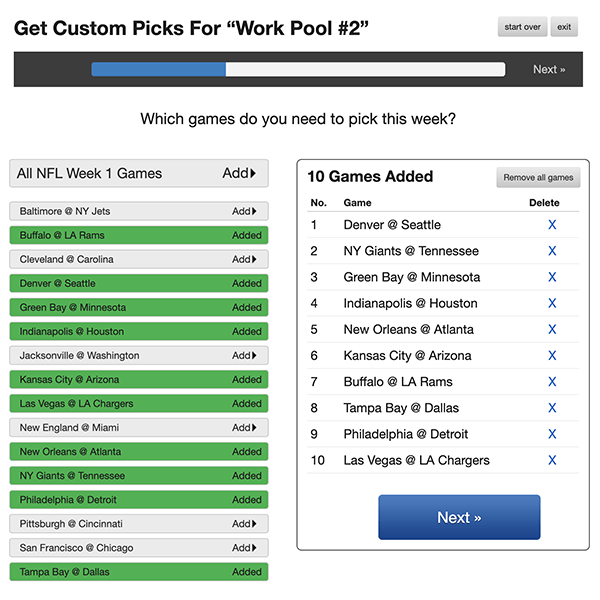 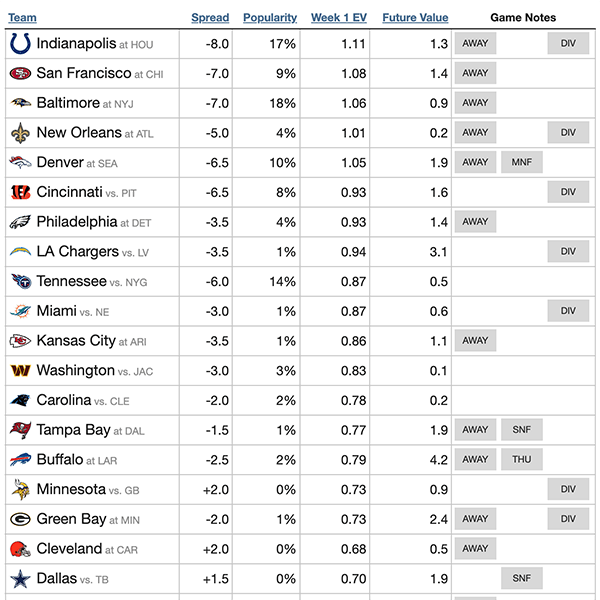 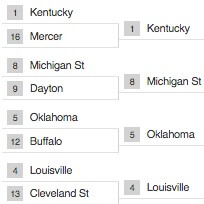 Maximize your edge in your 2022 March Madness pool. 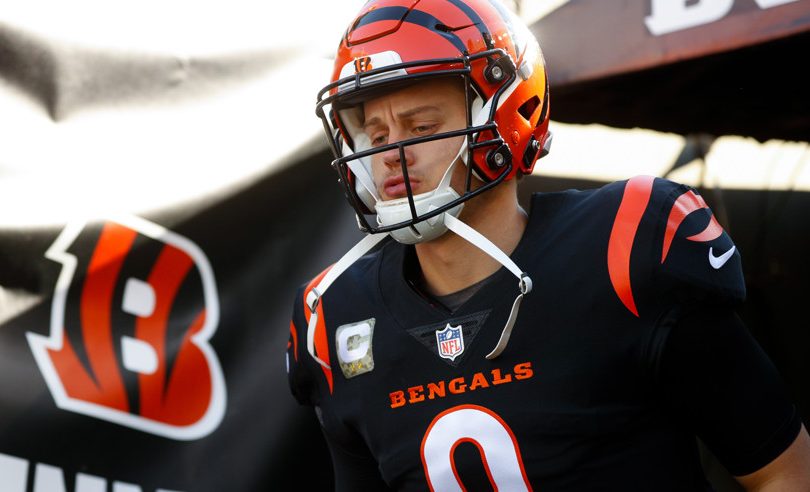 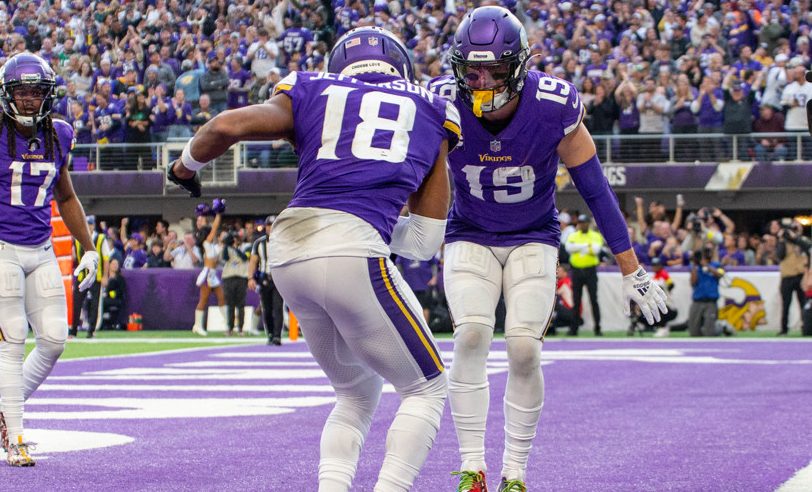 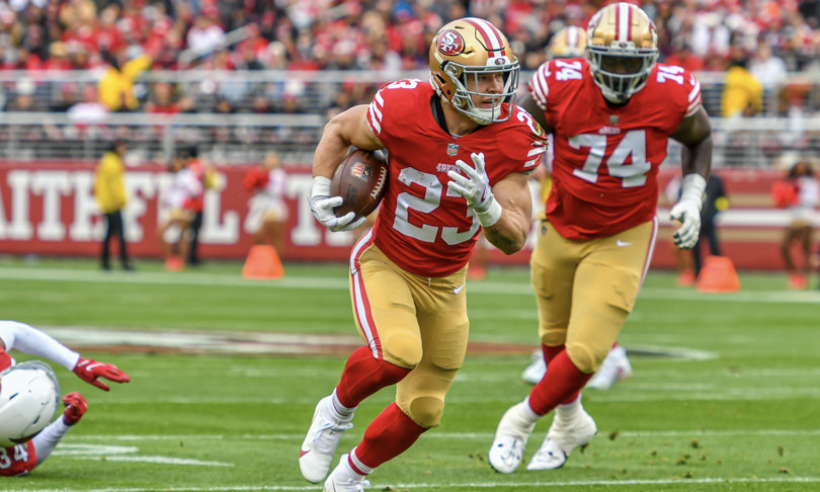 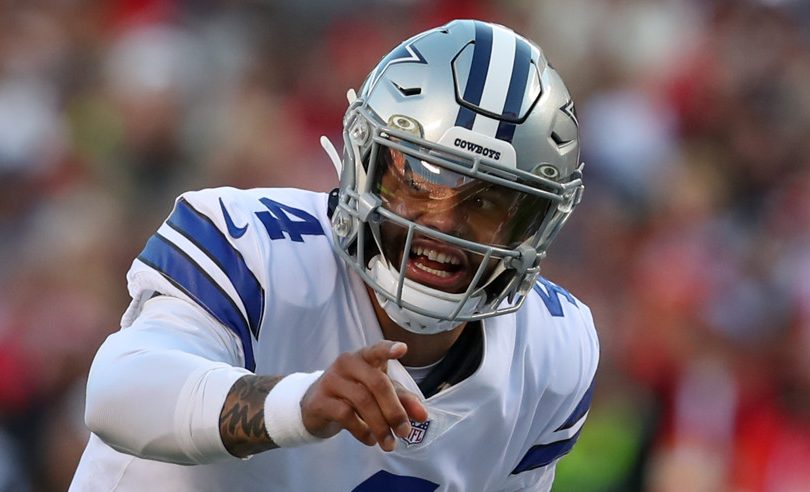 Start your own Super Bowl Pool on RunYourPool! 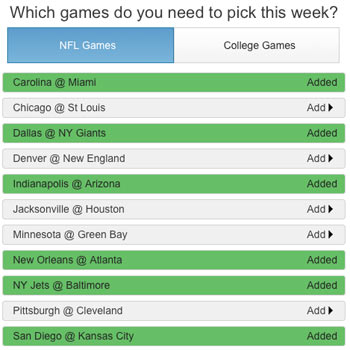 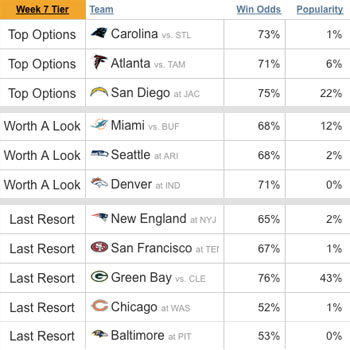 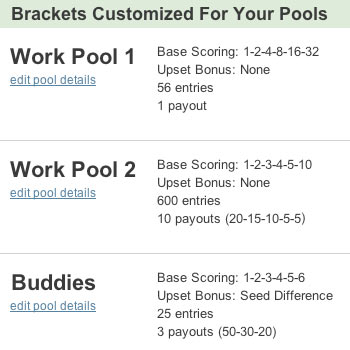 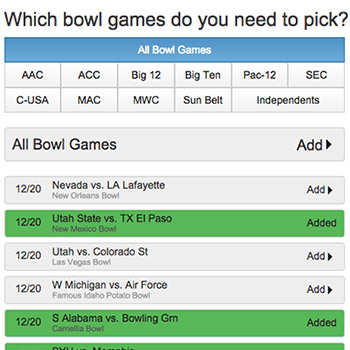 How Do You Come Up With Your Pool Picks?