The size of your pool, and how many entries are left, are key strategic drivers when it comes to making optimal survivor decisions. 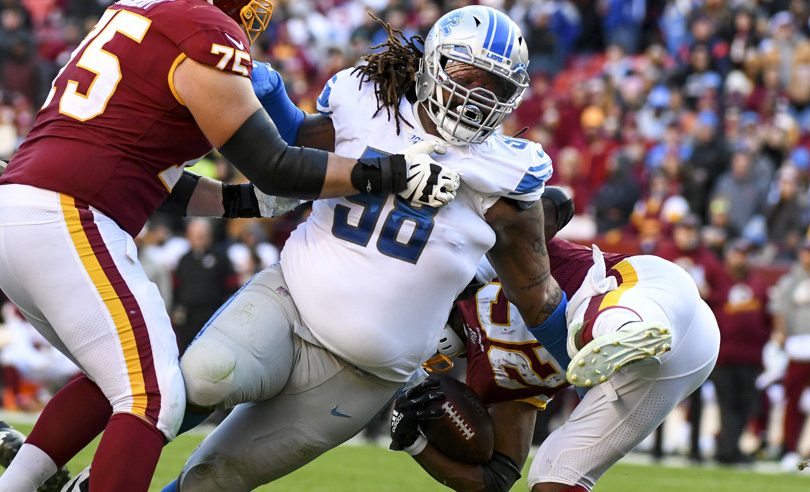 When it comes to Survivor pools, size matters. The number of entries you must defeat is one of the biggest strategic considerations to weigh. It has an impact on all of the other factors that have been discussed, from determining how much weight to place on safety (win odds) to influencing how important the far future is when estimating future value.

Your chances of winning a pool are higher if the pool size is smaller. Your expected pot share at the start of a contest is higher when there are fewer entries involved. If you are in a 20-entry pool, you have a 5% chance of winning the prize at the outset. Compare that to a 1000-entry pool, where your chances are 0.1% when the contest begins.

Thus, in a smaller pool, you have more to lose, in terms of prize expectation, by taking big chances than you do in a much larger pool where your expectation of victory is very small.

The Expected Length of the Pool

Pool size impacts the expected duration of the pool. Generally speaking, pools with fewer entries should end earlier than pools with lots of entries.

For example, when you look at historical data about how long NFL survivor pools have lasted, you will see that by the end of Week 10, on average, less than 5% of all entries have still been alive.

In a 20-entry pool, that means that the average expectation is for about one entry to be alive. Most standard pools of that size range are either decided by that point, or are in the end-game where only a couple of entries are left.

In a 1000-entry pool, though, with the exact same survival rate, you would expect just under 50 entries to still be alive and competing to win. So 10 weeks into the contest, a 1000-entry pool would typically still have more entries alive than what a 20-entry small pool started with in Week 1.

In fact, a 20-entry standard pool will typically be decided between Weeks 9 and 13, and have just a handful of entries still alive after the end of Week 5 on average.

A 1000-entry standard pool, on the other hand, would usually be expected to get all the way through Week 17 with at least one, and often more than one entry surviving.

Because small and large pools have different expected lengths, a cookie cutter approach to Future Value would not be wise.

For the smaller pool, there should be less emphasis on the later weeks. If a team has some high value weeks in the early part of the season, but then no more high value weeks until the final few weeks, it would make far less sense to save that team for the future in a small pool.

In larger pools that usually get all the way to Week 17, on the other hand, it makes little sense to ignore the future value of teams that could be valuable in the final few weeks of the season.

Risk versus Reward Based on Pool Size

Let’s think back to our discussion of expected prize share based on pool size, and how it impacts risk versus reward of making certain picks.

As with a variety of other pools that we cover, such as NFL pick’em contests and March Madness pools, size can dictate the acceptable level of risk. The fewer the number of entries there are, the higher the relative risk of a loss. A loss when you have a 10% expectation of winning the prize is costlier than a loss when you are an extreme longshot anyway, and have a 0.1% chance of winning.

Further, as we discussed when talking about Expected Value, your own pick decision impacts EV. That impact is not uniform across pool sizes. Your selection has a bigger negative impact on EV when

Taking bigger risks (unpopular teams that have worse win odds) are relatively a worse proposition then, EV-wise, when the pool size is very small.

Pool size, then impacts risk in the following major ways:

Strategy Can Change Based on Weekly Results

Up until now, we’ve been largely talking about pool size in relation to the number of entries when the contest begins. But every year is different. Every pool is different. In some years, we have high survival rates through the first few weeks. In others, a large number of entries can be wiped out early, changing the strategy for those that survive.

Take 2018 as an example. Over half of all entries lost in the opening week, when the Saints lost to Tampa Bay as the largest favorite. After Minnesota was upset in Week 3 (with over 60% of remaining entries picking them) fewer than 10% of all entries were still alive after only just three weeks of action!

On average, it takes through about Week 6 to hit that elimination rate. So 2018 was about three weeks “ahead of schedule” in terms of eliminations compared to the average season.

Well, an entry that just continued with the same strategy as the outset of the season would be at a disadvantage. Suddenly, even in a pool that normally reached Week 17, those final few weeks became relatively more unlikely to matter.

Conversely, if you are in a 25-entry pool and 20 entries are still alive after Week 4, then relying on historical estimates that the pool usually ends by Week 8 and you don’t need to worry about Week 9 may be foolish.

At TeamRankings, our Future Value estimates adjust with the specifics of your pool. You shouldn’t think of the impact of Pool Size as a static consideration that is established at the start of the year only. The best strategy evolves to account for the results of each week, and how it impacts the odds of reaching certain milestones.