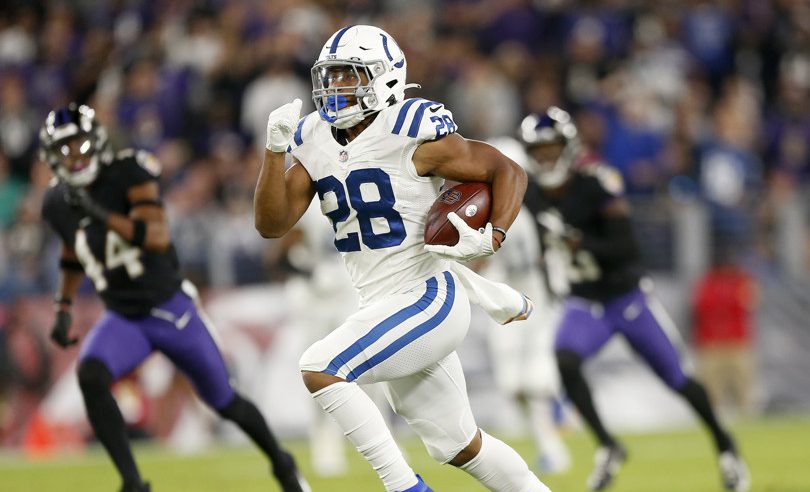 Only three teams have greater than 5% pick popularity right now. With about 14% of the early picks on teams outside of these five and none of those other teams being favored by six points or more, the popularity data may continue to shift toward the top three teams throughout the week.

Let’s go through some of the factors to consider with each.

Week 5 was a wild week that ended up with almost every entry getting through. But it sure didn’t look that way for a while. Several top survivor options narrowly survived the week.

About 97% of an average pool advanced.

We normally list the biggest eliminations in a table, but after the smoke cleared, the Raiders losing to the Bears was the only survivor-relevant loss. So, no need for a table this week.

We had recommended the Raiders as a diversity pick to 10% of entries. That part hurt. On the other hand, the picks that did get through saved future value relative to others.

Tampa Bay and Dallas were impressive in their respective wins. You know what that means? They have higher future value now, and both teams were already well off in that category.

We might look back in Week 12 (when the Bucs and Cowboys are the two largest projected favorites in a difficult week) and see the way this week shook out as vital.

Before we get into the discussion of some deeper strategy this week, there are a few outstanding news items that we will be monitoring.

The primary one that has potential to shift pick recommendations is Giants QB Daniel Jones’ health status. Jones is currently in concussion protocol.

According to ESPN’s Jordan Ranaan, head coach Joe Judge said Jones is “on track with everything.” But he still hasn’t been cleared or practiced, so this is still an evolving situation.

Most sportsbooks have released a line on this game, with the Rams favored by 10.5 points. However, the potential for line movement exists here.

Given that the Rams are the largest favorite and the most popular pick at the moment, that matters a lot. In the hour since the news about Jones broke, the line has dropped a point against the Rams, and their market win odds shifted from 84 percent to 82 percent.