We break down the Sunday morning outlook with our survivor pick recommendations for Week 3, and also have some Loser Pool thoughts on teams to consider. 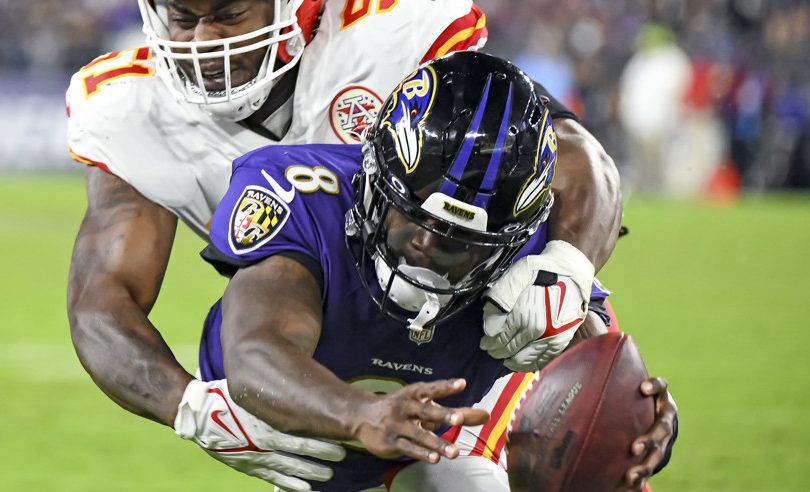 The first two weeks of the 2021 NFL season have featured a trio of favorites who were safer and not too popular in survivor pools. Week 3 gives us an interesting changeup.

Six different teams are favored by between 7.5 and 10.5 points in early point spreads. Survivor pool decisions this week are driven by future value and pick popularity concerns.

We add to this post every day until the Sunday kickoffs, so check back for updates.

No other team is drawing 5% or more of the public picks, though nearly 17% of the public entries so far are on teams other than the five listed above.

Denver is the biggest favorite of the week at -11.5 against the Jets. With that said, there isn’t a huge drop-off in win odds from Denver to the other popular choices.

Denver also has decent future value, ranking sixth entering this week in a 100-entry pool. That value is higher in larger pools, where Denver gets Detroit and Cincinnati at home in Weeks 14 and 15, respectively.

The Cardinals have solid-but-not-great expected value this week. They’re the second-most popular pick at the moment, but they have as much risk as the other top five options.

They also have some future value potential, particularly in Week 7 (vs. Houston) and Week 15 (at Detroit).

Buffalo has the second-highest future value behind only Tampa Bay. Some of that future value will be realized soon, as they host Houston next week and will likely face rookie QB Davis Mills.

The Bills could be the biggest favorite of the season next week in that matchup.

The Ravens are favored by eight points at Detroit, making them the third-largest favorite of the week. They have less future value than you might expect, as they have a lot of decent future matchups but not many great ones.

We have them with the ninth-highest future value entering this week, which makes them a reasonable option in Week 3 as a an alternative to the other popular picks.

The case for the Panthers right now is pretty straightforward.

They have less future value than the other popular options, allowing you to save those teams for other weeks. They also have high win odds, making them a nice present-value play as well.

With that said, the Panthers’ popularity is already on the rise in early data. Given that the public may be processing the news of Houston’s QB situation, that popularity may rise over the next two days before the Thursday kickoff.

Where that popularity ends up will dictate how good of a pick option the Panthers are. You can get the most up-to-date popularity data in our Data Grid.

The public picks mostly got through Week 2, with only two notable elimination games. It was a week with three big favorites who split the majority of public picks, and all three won.

Here were the top five elimination results for Week 2.

About 92% of the public advanced out of Week 2, with the biggest losses being due to Seattle and Pittsburgh getting upset. Over 98% of our recommendations advanced, with the losses due to Pittsburgh. (We also had eight Detroit “losses” in strike pools with expiring strikes, but those are strategic, as we covered in our e-book chapter on strike pool strategy.)

In a high survival week, our entries were more focused on Green Bay, Cleveland and New England compared to the public, who were heavier on Tampa Bay and Denver. The latter group has higher future value, so the pick recommendations did preserve more value than the typical advancing entry in Week 2.