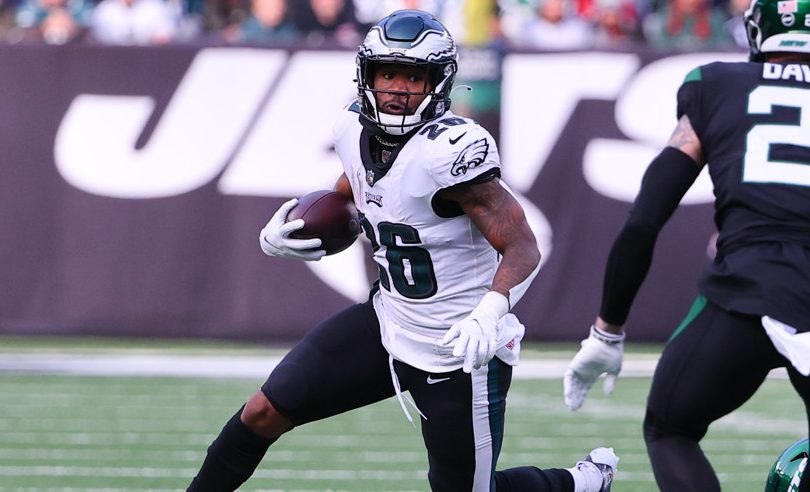 Product Launches on Wednesday Due to Tuesday NFL Week 15 Games

As a reminder, our survivor product for Week 16 will not open up until Wednesday afternoon due to the games tonight. That pushes us back 24 hours on our timeline of releasing pick recommendations.

If you need pick recommendations before Wednesday at 5 p.m. ET for your particular pool, please reach out to us or drop a question in the Support Forum.

Meanwhile, we are listing the early popularity numbers we have for Week 16. We’ll add analysis on Wednesday.

This is an early summary of the most popular picks so far in Week 16. We will update this on Wednesday with more analysis.

These numbers are based on preset picks, many of which were saved prior to the Week 15 games. You can expect some shifts, such as Atlanta dropping after Detroit’s win, based on recent results, but it should identify the teams likely to be used by many entries this week.

We’ll update this tomorrow once we get ready to launch the product.

We still have the Philadelphia game in play tonight, where about 7 percent of the public and TR recommendations are awaiting the outcome.

Pending that result, here is a summary of the most popular picks for Week 15, and the results:

Arizona was the big upset of the week. Tampa Bay was another big upset by point spread, though few entries had the Bucs left to use.

So far, about 28 percent of public entries have been eliminated. About 21 percent of TR entries were eliminated, mostly on Arizona.

Yesterday, we posted the five teams that were the most popular in early pick data. But with Tuesday games still to be played, those were almost entirely preset picks from before Week 15 had begun.

The five teams stayed the same, but the percentages and order shifted as entries have started updating for this week. The Chargers are moving up, and Atlanta is dropping.

Here are the current popularity numbers on Wednesday:

Let’s go through these options.

The Chargers have understandably moved up in pick popularity this week, but that has reduced their EV as a result. At 36 percent popularity with 80 percent win odds, their EV is right at 1.01.

Los Angeles is a solid choice, but if you’re aiming to increase your pot share with three weeks left, you may want to differentiate if you have another option that isn’t much riskier.

The Chargers have low future value after this week, which is why entries might be using them. They do project to have 70 percent win odds next week against Denver, but we project eight other teams to have higher win odds, so their EV could be even lower.

The Eagles are a good option if you think their pick rate will be lower than the Chargers in your pool. They have similar win odds against the Giants, but less than half the popularity and a pretty good EV (1.15) at the national public pick rate of 14 percent.

This is also the last clear spot to use the Eagles, as they close with games at Washington and versus the Cowboys.

The Saints are coming off a big win against Tampa Bay and have become a semi-popular option this week. The problem is that they have the lowest win odds of this group, and the worst EV.

If you want to consider the Saints as a contrarian play, it may be better to utilize them against Carolina in Week 17 or at Atlanta in Week 18.

Atlanta is the “Mr. Right Now” choice for entries that are short on options, as the Falcons have modest win odds (66%) but are pretty much available to everyone. Those win odds could also fluctuate based on Lions QB Jared Goff’s availability.

Goff was placed on the reserve/COVID-19 list on Monday, but he could return if he has no symptoms by this weekend based on the changed rules for returning players implemented last week.

Atlanta’s EV (0.94) is below all of the other popular options except the Saints. You should choose the Falcons only if you don’t have those other options as of right now.

The Seahawks have win odds slightly below Philadelphia and the Chargers (74%), but they are a decent contrarian play this week at relatively lower popularity. They do have some future value, but that also may be overestimated by many players.

The Seahawks could be a very popular choice next week as a team with higher win odds vs. Detroit. However, that is far more likely to be available to entries that have not planned ahead to save other teams.

If you have a good Week 17 option who will have its popularity limited by usage (San Francisco, New England, Buffalo, or Tampa Bay), it might be better to go contrarian with Seattle this week to increase your pot odds.

According to NFL Network’s Ian Rapoport, the Saints will have to start Ian Book at QB, as Taysom Hill is now in COVID -19 protocols, and Trevor Siemian is out. That has some survivor implication, as about 8 percent of the public was picking New Orleans.

Expect that percentage to drop with this news, as the Saints are now a betting underdog against Miami. Those picks should shift largely to the other four popular choices.

Now, let’s turn to how our pick strategy is shaping up.