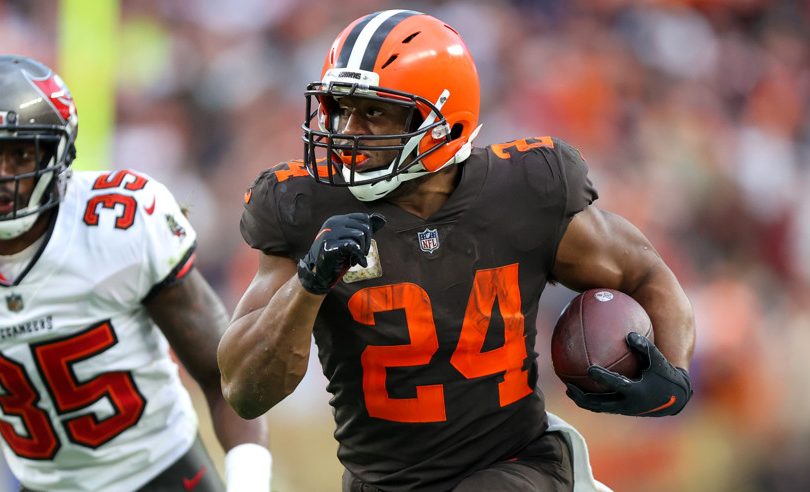 Week 13 of the 2022 NFL season brings us another big week in survivor, and a returning QB with plenty of off-field drama could be a big part of it right out of the gate.

We plan to periodically update this post until Sunday of Week 13 arrives, and we will also be posting video updates throughout the week as well, so check our articles section for those. Here’s what’s available now:

Here are the most popular teams early on for Week 12 of the 2022 NFL season:

Here are some notes on these teams:

Miami was an extremely popular pick in Week 12, and it dispatched Houston with relative ease. Other key picks also emerged, and nearly everyone advanced.

Based on our public pick data, about 93% of the public survived Week 12. That means 7% were eliminated, with Seattle’s overtime loss making up over half of those eliminations on average.

Our most common picks were Miami, the New York Jets, Kansas City, and Dallas. About 99% of our pick recommendations advanced, with the 1% of eliminations coming with Seattle as well.

After nine weeks, less than 1.5% of all public entries are still alive (assuming no strikes and standard rules). Many smaller pools are done, and some larger pools are at much lower number of entries left.

About 3% of PoolGenius subscriber entries that started Week 1 are still alive. That still leaves our subscriber base advancing about two times more often so far than the public in pools that started in Week 1.