Week 11 of the 2022 NFL season in survivor pools has Baltimore as the most popular pick, and many decisions to be made besides the Ravens. 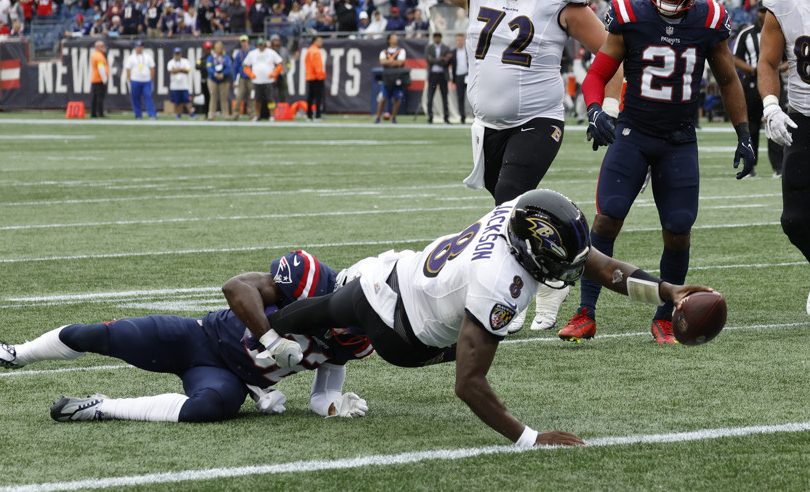 We have made it to Week 11 of the 2022 NFL season, when the temperatures are turning colder but the survivor stakes are heating up. This week, Baltimore returns to the forefront in survivor, along with a lot of other top contenders.

We plan to periodically update this post until Sunday of Week 11 arrives, and we will also be posting video updates throughout the week as well, so check our articles section for those. Here’s what’s available now:

Here are the most popular teams early on for Week 11 of the 2022 NFL season:

Here are some notes on each of these teams:

Week 10 did not go our way, to put it lightly. The two most popular picks won, while several contrarian picks lost.

Based on our public pick data, about 84% of the public survived Week 10. That means 16% were eliminated, in large part because of Las Vegas, Philadelphia, and Chicago.

Meanwhile, our most common picks were Las Vegas, San Francisco, and Philadelphia. That means only 42% of PoolGenius entries advanced, half of the public rate.

The Las Vegas game was a pot-odds risk that didn’t work out. It was put at risk right away when the Colts inserted Matt Ryan as the starting QB over Sam Ehlinger, which happened after the early-afternoon games had already started.

Meanwhile, the Eagles lost their first game of the year in a big upset as the biggest favorite of the week. They had several key turnovers and penalties that went against them.

After nine weeks, less than 1.5% of all public entries are still alive (assuming no strikes and standard rules). Many smaller pools are done, and some larger pools are at much lower number of entries left.

About 3% of PoolGenius subscriber entries that started Week 1 are still alive. That still leaves our subscriber base advancing about two times more often so far than the public. Our entries took the biggest hit in large, multi-pick pools, where the Raiders and Eagles were heaviest.