Some survivor players avoid taking division games for fear of rivalry upsets. The actual data, though, does not support that approach. 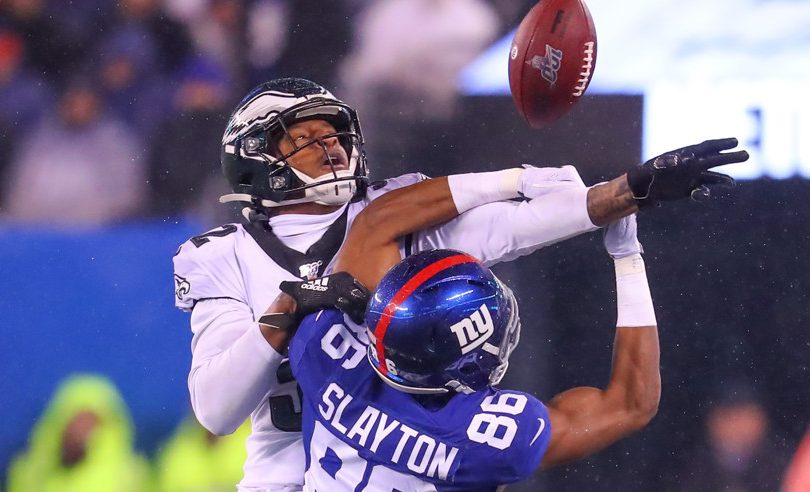 One common myth in Survivor Pools is that you should avoid division games if possible. Presumably, this is because of some belief that division games between rivals are less predictable, and more subject to upsets occurring.

The facts do not support avoiding division games in Survivor, and in fact, you may be giving away value if you adopt such a hard-and-fast rule.

Going back to 2002, when the current NFL divisions were formed, favorites of five points or more — the types of teams that often end up as survivor pool picks — have won 77.8% of their division matchups, yet only 75.5% of their non-division regular season matchups.

This myth may persist because of selective memory. Perhaps people just remember when they were knocked out of Survivor Pools in big division upsets more than in other cases.

But as it turns out, division favorites still performed as well as their non-division game counterparts in 2021.

Maybe Tennessee losing in a stunning upset to Houston in Week 11 sticks in your mind as an example of why you don’t pick division opponents, when 41% of the pool were eliminated.

But the most popular pick also lost in the three weeks leading up to that game, and none of those others were division games. Cincinnati losing to the Jets, Dallas losing to Denver, and Baltimore losing to Miami were all popular choices that knocked out big chunks of survivor pools and didn’t involve division matchups. And just a week after the Tennessee loss, the Dallas Cowboys lost again as the most popular choice, at home on Thanksgiving to the Las Vegas Raiders.

Don’t Fall For the Myth

Believing in a myth has real-world consequences. If you remove teams from consideration right away, that limits your choices in Survivor pools. You may be ignoring your best option in a given week if you abide by such a rule. Further, if a large enough group of entries ignores division matchups, that lowers the popularity and improves the EV for others actually picking those games.

Stop falling for it. There is no evidence that divisional favorites perform any worse in Survivor pools. Betting markets are pretty good about taking information into account. They know that these are division games, and any risk has already been priced into the odds for the game. The same goes four our predictive models, and for the win odds we use in the Survivor tools.

That’s an opportunity you can exploit. And if you have been blindly trusting this advice, just stop already.