Survivor Pool Myth #3: Just Survive The Early Season, Then Figure It Out

In survivor, you cannot just fall for the notion that winning this week is all that matters. You have to think about the entire season. 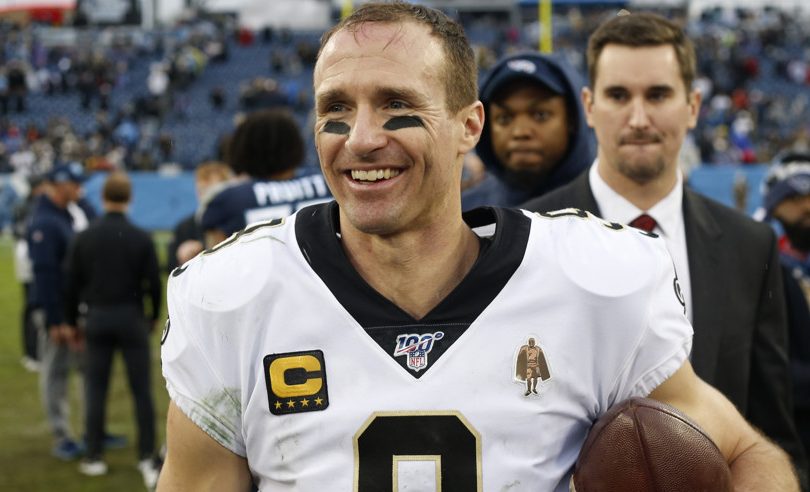 You will hear plenty of advice about taking the best teams early to survive, and not worrying about saving them. After all, you have to survive the first part of the season in order to win a Survivor pool.

This advice ignores the impact of how other entries are picking teams, and also gives no regard for the future. But does it hold up?

Let’s talk about why you do not want to fall for this myth.

Even the Safest Choices are Riskier Than You Think

Often, in Survivor pools, the dropoff in safety, as measured by win odds, from the most popular choice in a week to a relatively unpopular option, can be small. Further, you are typically an underdog to just make it through the first four weeks, even if you take the highest win odds option available each week. If the team you pick each week had an 80% chance of winning, you would have only a 41% chance of still being alive after Week 4.

For example, using money-line-based win odds data from Survivor Grid for the 2010 to 2019 seasons, we can see how far you would have survived if you had employed a strategy of using the highest win odds team available to you each week, and ignored both Future Value and pick popularity.

You would have been eliminated by Week 10 in all 10 seasons.

Advancing in Survivor pools is hard. The odds may be in your favor by taking favorites in any given week, but advancing several weeks, even when taking teams with the highest win odds, is not likely.

If You Take the Safest Choices Early, You Are Usually Following the Crowd

If you are among those that buy the myth that you just need to worry about using the best teams now to survive, you are not alone. When all teams are typically available early in the year, the highest win odds choices are also often the most popular choices.

So employing a strategy of just taking the best, safest teams early means you are following the crowd.

We’ve written about how long Survivor Pools should be expected to last, based on pool size. If you are in a larger pool of 100 or more entries, the average expectation should be that you will need to get near the end of the season, if not all the way through 17 weeks.

Now, those are average expectations, and certainly individual pools can go shorter or longer. However, if you are following the crowd and going with the popular choices … and you survive … then that means more entries are surviving along with you and the pool should be expected to go longer.

So either way, you are going to have to take some teams that are not popular at some point to have a chance to win the pool.

If You Take the Safest, Most Popular Choices Early, You Take More Risks Late

Let’s turn back to those actual results from 2010 to 2019 and see what happens if you pick teams by just taking the safest available option possible each week, without consideration for pick popularity and future value.

Early on, you can take the best available option and still get the top team by win odds most weeks. But by mid-season, that starts to change. By Week 11, more than half your picks would be outside the top 2 in win odds. In Week 14 or later, an entry that started by playing it safe and taking the best teams would have more weeks where they had to take a team outside the top 3 options in win odds (60% of the time) than still be able to pick the safest team by win odds (5% of the time). Not only that, but any team still available who had the highest win odds would also tend to be very popular.

You simply cannot get through a full season of Survivor by taking the safest option each week, because some teams are the safest option in more than one week. On average, over the last decade, you could have taken the best win odds option in only 7.7 weeks, and one of the top two options in 11.3 weeks. Roughly one-third of the time, you would have to take someone else to get through a season.

Buying into the myth that you should play it safe early means you take more risks late. You would also tend to follow the crowd in both instances, selecting the safest options when they are most popular, and also being forced into other options that are popular because they are the best available to those that did not plan ahead.

The better strategy is to realize that you are going to have to find value to win a pool. If you are willing to pounce on opportunities to diversify from the crowd if they present themselves early in the season, you can have the option of taking safer teams late, when they have excellent value.