Survivor Pool Myth #4: I Have to Pick This Team This Week!

Don't fall into a trap of thinking you have to use a particular team. There are always other options to consider in survivor. 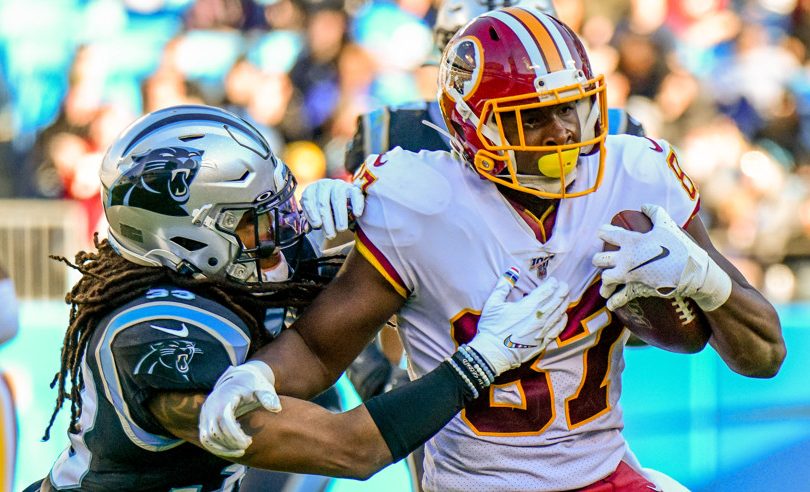 One of the Survivor traps that some people fall into is the belief they absolutely must use a particular team. Often, this is a team that has a pretty good matchup that week, and little future value.

One problem with this line of thinking is that lots of other people might be thinking the same thing. And that can result in you making a pick with lower Expected Value (EV) and potentially reducing your chances of winning the pool.

You Aren’t Obligated to Use Any Particular Team in Survivor

In a standard rules Survivor pool, you might have to pick 17 different teams. But the identity of those teams is up to you. Sure, there are some teams that you will likely want to use. The teams with the highest Future Value are often large favorites in several weeks, and using them up at some point is advisable.

But after the top ten or so teams in the NFL, other choices come down to the specifics of the schedule and matchups. If you are focused on increasing your odds of winning the pool, you must balance pick popularity, win odds, and future value to find the choices that provide the best value.

When the Public Picks Heavily on a Team, the EV Goes Down

In all three cases, we had those teams with little or no future value. But because of high pick popularity, the EV for each was driven down below 1.00 (See here for a more detailed explanation of Expected Value). They were 10th, 9th, and 10th, respectively, in EV for those weeks.

As a result, even though based on win odds alone those were relatively better spots to use those teams in Survivor in 2019, the value was not there. It was a better play to look elsewhere and just not worry about missing out on using teams like the Colts, Raiders, or Panthers.

We have lots of tools within our Survivor Picks product that allow you to explore options. For example, there’s the Optimal Path tool, and the Season Planner tool. With those tools, you can explore the optimal path by win odds or value, and play around with different scenarios of picking teams.

But what you should not do is commit to making a certain choice in a certain week, and refuse to alter a strategy when necessary. Circumstances change. Further, we do our best to estimate future pick popularity and project value. But the best decisions are those made when the actual data for that week is available.

While not every team in a given week is a viable Survivor play, among those with reasonable win odds, any one could be a good or bad pick depending on where the pick popularity and win odds values end up. Sometimes, a team that looked like the choice may not be once the EV numbers solidify.

The best strategy in Survivor is to prepare for the future, but not be tied to it, and adapt as needed. Don’t fall into the trap of thinking you must pick a certain team in a particular week, without considering all the data.