To have success in survivor pools, you need to have the right approach and mentality, and understand what expectations should be. 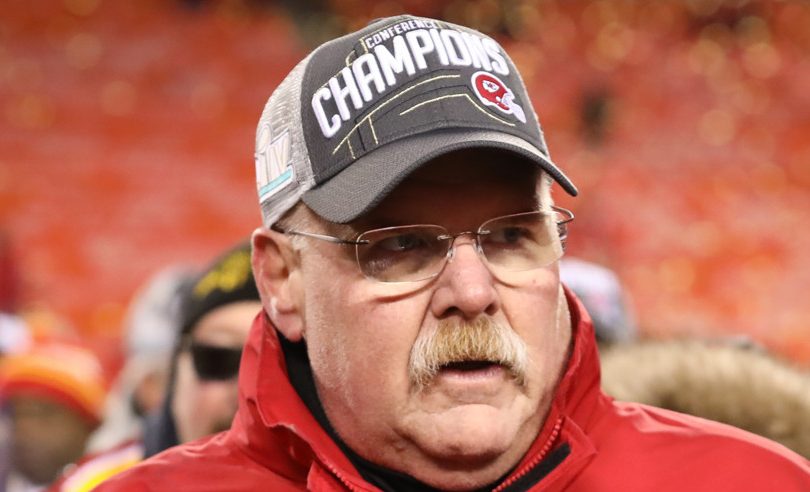 When you play in survivor pools, you need to have the right mindset to maximize your chances of success. You need to have the proper perspective and long-term approach. You need to properly understand the role of luck in determining individual outcomes. If you come into a survivor pool with unrealistic expectations, then you will likely not be satisfied (or make the right strategic calls).

Survivor pools are often contests where you have long odds to win the contest, but a good reward if you can do so. We take a value-oriented approach to increase your chances of winning your pool. If that can improve your chances to be four to five times as large as your pool opponents, then both of the following are going to be true:

(1) you are still unlikely to win the pool in any given year, but

(2) you have a positive expected value over time, because getting 4x or 5x return is an outstanding outcome.

Playing against a group of other people versus ‘the house’

In survivor pools, you play against a group of other entries. The goal is not to get to some pre-set, arbitrary point in the season such as still being alive after Week 5. Rather, the goal is to outlast everyone else in the contest, however long that takes.

Because of this dynamic, you need to think beyond simply picking the team or teams you think will most likely win in a given week. You need to also evaluate what your opponents are doing now, and what they are likely to do in the future, to find situations where it makes sense to go opposite conventional wisdom in order to make big gains possible.

In a survivor pool, that may mean staying away from the biggest, most popular favorite because if that team loses, your chances of winning the pool can improve greatly. If you follow the crowd and your team wins, you gain very little on your pool on average. If, on the other hand, you choose a different option, you benefit greatly if your choice advances and a large chunk of your pool is knocked out with an upset.

We will delve into this in more detail in another article, but understanding when a popular choice becomes too popular is a key decision in survivor contests.

Understand the role of luck in deciding outcomes

Locks in sports do not exist. There is no such thing as a sure thing. Sports history is littered with famous examples of big upsets. The biggest favorites in the NFL still only win around 80% of the time, so over the course of a season, plenty of the larger favorites will lose. Just over half of all NFL games in recent years have been decided by eight points or less. The chances are also pretty good that a few key games for you in survivor will come down to the wire. Whether you survive those close calls or not determines your fate in a given season.

To handle the role that luck plays in picking sports games, it’s important to take a longer-term view. In a given week or even season, you may get unlucky. If you play enough games or seasons, though, the role of luck should give way to differences in skill, because the luck should balance out over time. You should benefit from it as much as it costs you if you play enough games.

Pools generally involve larger groups of people, certainly larger than a head-to-head contest where you simply need to be better than one other person. As a result, your baseline chance of success starts out fairly low.

Just think about what your chances would be if skill played absolutely no factor in winning a pool. In a ten-person pool, that would mean you’d expect to win about once every 10 years. In a pool with 50 participants, you’d have a two percent chance of taking home the top prize. You could play your entire life and have a reasonable possibility of never winning. And in a very large pool with hundreds of entries, the chances of winning would be extremely small.

But that low probability of victory is countered by large payoffs relative to your initial investment if you can win.

Consider the simple example of a 20-person pool, with a payout only to first place. You should expect to win every 20 years with no “edge” over your opponents. If you pay $10 each year, and expect to win $200 about once every 20 years, then your expected net profit over a 20-year period is $0. If you can increase your likelihood of winning the pool from 5% to 20%, though, then your expected net profit over that 20-year period would be $600. That’s an expected value (EV) of +$30 per year.

In 2019, for example, our subscribers won a prize in nearly 20% of the survivor pools they entered. The reported survival pool pot shares our subscribers earned were nearly four times higher than you would expect by chance. Those edges were present throughout a variety of pool sizes and pool rules variations, as we customize advice based on the specifics of your pool.

Our advice should put you in position to make more money over time than your fellow competitors will, and our track record shows that. But if your expectation is that we will deliver winning picks every year and in every pool, that is unrealistic.