Our picks and tools give you the best chance to win your NFL survivor pool.

Use our picks on all the popular survivor sites, including:

Since 2017, subscribers have reported almost $4 million in survivor winnings.

“The smart pool players use PoolGenius.” 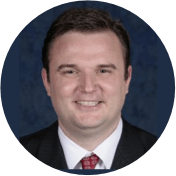 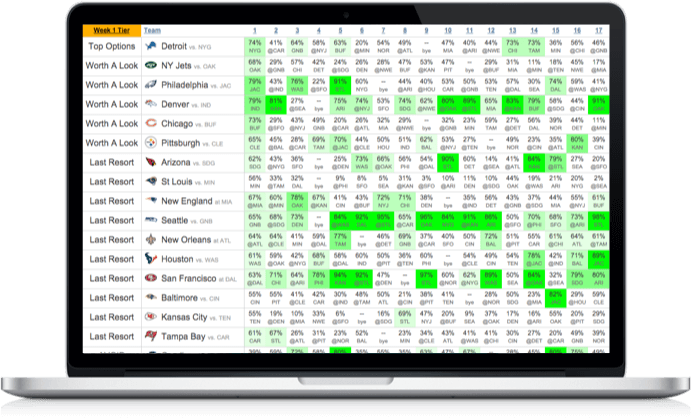 For the 2017 season, our customers reported winning over four times as much money as one would expect, based on their pool size and number of entries played. This translated to over $1 million in Survivor prize winnings for PoolGenius subscribers in 2017 alone.