We'll send you our latest predictions and analysis.

This section is showing information that is up to date as of the end of the 2020-21 NCAA Basketball season. To join our email list and get notified when we launch the 2021-22 NCAA Basketball section, register for a free account.
The NCAA no longer uses the RPI in its NCAA Tournament selection & seeding process, having replaced it with the NET Rating. However, it reportedly displays a Strength of Schedule ranking derived from the RPI on the team sheets used during the selection process. In addition, we feel that publishing the old RPI ratings provides a useful point of comparison to the new NET Rating. 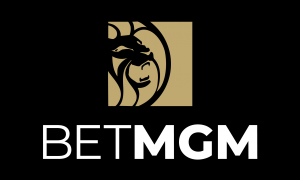 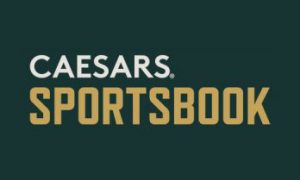