We separate fact from fiction by looking at how our subscriber entries that finished first in pools performed through the season. 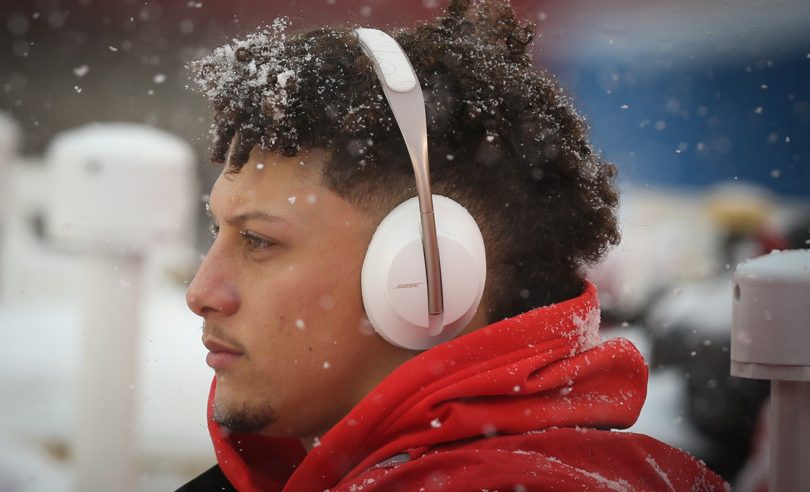 Let’s lead off with a difficult truth: if you are expecting to lead your pool from wire-to-wire and blow out the competition, we will not meet your expectations. The truth about pick’em pools is that they are hard to win, even if you have an edge that increases your chances above the typical participant. The season is full of ups and downs, and even winning entries have bad weeks.

To separate unrealistic expectations from reality, we are going to take a look at how various eventual first-place entries have performed in their pools over the course of the season. We will look at things like how many weeks they were in first place, how long it took them to secure first place, and more.

This data is from the 2014 to 2019 seasons, and represents a small portion of the actual winning entries by TeamRankings’ subscribers over that span. To ensure the most reliable data, we looked only at pools where:

First, we’ll go through what some winning entries looked like in terms of total wins or points.

On average, winning entries got about 172 picks correctly out of 256 regular season games. But this fluctuated by year and by pool size. One year, the winners had on average 165 wins, and in another, the average was 177.

The distribution of weekly wins was not consistent. Some weeks, there were more upsets overall and some swing games didn’t go the way we needed. In others, things broke better.

In over one-third of the weeks, these winning entries scored fewer than 10 wins. Not only that, they each had streaks where they failed to get to 10 wins for several weeks in a row. Two of these three winning entries had a week where they scored only 5 points, yet they still won the pool.

As these three examples illustrate, a winning entry can have its ups and downs over the course of a season.

When Did Winning Entries Move Into the Lead for the Final Time?

Leading from start to finish rarely happens in real pick’em pools. Only 3% of eventual winning entries in our dataset captured first place at the end of NFL Week 1 and never fell below that point in the overall standings for the rest of the year.

Here are some highlights about when subscriber entries moved into first place in the overall standings for good:

Just so that’s clear, roughly 1 in every 6 pool winners among our subscribers moved into first place in the final week of the season.

So don’t give up just because you aren’t in first place in the latter half of the season. A large chunk of our past winning subscribers were chasing a leader at some point in the final month of the season as well.

How Many Total Weeks Were Winning Entries in First Place?

The above section discusses when entries moved into a lead they never relinquished, but our winning subscribers were often in first place, would drop out of first place, and regain that position later. How many total weeks were they in first place at the end of a NFL week? (This is different, by the way, than asking how many weeks did they post the top score for that week only).

How Many Weekly Wins Did Our Season-Winning Entries Have?

Some of the season winners played in pools that also gave out prizes for winning individual weeks. As we have discussed in some other articles, the strategy for winning weekly contests can be quite different than those for winning a season-long contest. Still, we thought we would show how many weekly wins our winning entries had.

On average, those subscribers playing in pools that had both weekly and season prizes who won 1st place overall averaged 2.0 weekly wins. Those results came in pools with an average entry size of 35.0. The highest number of weekly wins was 12, which came from an entry playing in a pool with 25 entries.

Meanwhile, about 20% of all season-winning entries reported winning zero weekly prizes, so it’s not unusual to be able to win the season-long contest without winning any individual week. This is particularly true as the pool size increases.

Comeback Kings: Winning Entries That Came Back From a Deficit

In this section, we are going to highlight some specific cases to show what sort of comebacks are possible in pick’em pools.

Winning Pools and How Close They Were to Leaders by Week

In this section, we take all the winner data from winner pools, both fixed and confidence point, and look at how close most of the eventual winners were.

The data in this table shows the place in the standings and number of wins or points behind the leader for at least 95% of the eventual winning entries. For example, if you look at the chart below, at the end of week 16, 95% of all the eventual fixed points winners were at least in 3rd place, and were at least within 3 wins of the leader (if not leading themselves).

Let’s use a golf analogy here. Saturday in tournaments, after the cut, is often referred to as moving day. You don’t necessarily have to be in the lead entering Sunday, but you do want to move into position to win, not be too many strokes back, and not be behind too many other contenders.

Think of this chart as showing how winners were positioned to be able to eventually win.

Don’t Panic Early in a Season

Early in the season, you shouldn’t freak out too much over the ups and downs. Especially in large pools, it may take time to make a move up the standings. Plenty of entries that eventually won were several wins (or more than 50 points in confidence point pools) behind the leader at the one-third mark of the season.

Both distance back from the leader (in points or wins) and places back from the leader (thus, how many other entries you also must pass) are important considerations. Being 7 points back but in 2nd place with four weeks to go, though not ideal, is better than being 7 points back and in 7th place. You only need one entry to have a cold streak to rally if you are ahead of everyone else in the pool.

We want to be realistic when assessing chances in pools. Pools are high risk ventures that often have long odds. But hopefully this provided some perspective on what a winning entry does and does not look like.

Winning Season-long Entries Usually Do Not: