Why You Should Play in More Football Pick’em Pools

Pick'em pools present a good value opportunity for those who are willing to enter them, for a lot of different reasons. 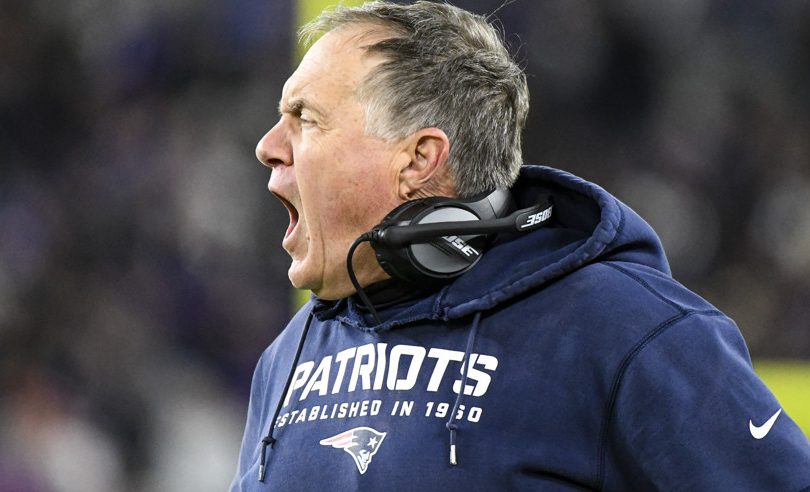 Maybe you are a hardcore fantasy football player or sports bettor, and the idea of simply picking games against a group of people straight up, or participating in a game like Survivor that seems to rely heavily on luck does not appeal to you. Well, here’s why you should reconsider that, and seek out as many pools as possible. Compared to both fantasy football and traditional point spread betting, football pools draw a lot less attention and time commitment from the typical participant.

Fantasy football owners will spend countless hours preparing for a draft, conducting mock drafts, researching average draft position data and looking for news to get an edge. Gamblers will analyze and study every possible angle to look for the best option. Comparatively, when it comes to your competition in the typical office pool or online pool, people are putting a lot less time and energy into it, and most are not thinking of advanced strategy or value.

In addition, a higher percentage of money paid into pool contests is being paid out to the winner (sometimes 100% of it) compared to gambling, where bets through a sportsbook are subject to vigorish or odds that mean you have to hit at a higher than average rate to be profitable.

That means the following two things are likely true:

The Sweet Smell Of Opportunity

If you can manage those two things, you should have a big edge to win your NFL pool. In some cases, our research indicates that a smart player can have up to 5-10 times as high of a chance to finish “in the money” in a football pool, compared to an average player. Even in pools with scoring systems that enable randomness to play a bigger role in the final standings, winning twice as often as expected is realistic.

Let’s be clear: Being a sharp football pool player doesn’t mean you’ll win a prize every year — not even close. In a 20-person pool, for example, being twice as good as average means winning once every 10 years instead of once every 20 years.

But in the long run, smart picking strategies should result in a fantastic overall return on your football pool entry fees. This is a good reason to diversify and put multiple entries in the same pool (if allowed) and to participate in multiple pools. You cannot add years or manipulate time, but you can increase your number of opportunities within a single season. If your edge increases your chance of winning from 2% to 10%, and then you participate in multiple contests, you increase the likelihood of winning money more frequently than once a decade.

Football Pools vs. Betting: What It Takes To Win

In traditional sports betting, the payout calculus is simple — if you don’t win at least 52.4% of your point spread bets, then you lose money (assuming the typical -110 payout odds, bet $11 to win $10). If you bet on all 16 games in NFL Week 1 and only pick 8 winners, you’re in the red. There’s no way around it.

That’s not the case for pick’em pools, and in this way they are similar to fantasy football. Just as in season-long fantasy, in pick’em pools you compete against other people, as opposed to a “house” like in traditional sports betting. And your goal in football pools, as in fantasy, is simply to beat all of your opponents. That leads to a core principle behind winning football pool strategy:

There is no specific accuracy level that you need to hit; all that matters is that you pick more winners than all (or almost all) of your opponents.

If a bunch of crazy upsets happen in NFL Week 1 and you only get 8 of 16 picks correct in your pick’em contest, you can still end up having the best score of the week and win a prize. You just need your next-best opponent to only get 7 picks right.

These types of outcomes happen all the time in football pools, and the possibility to achieve them makes football pool strategy incredibly dynamic and complex.