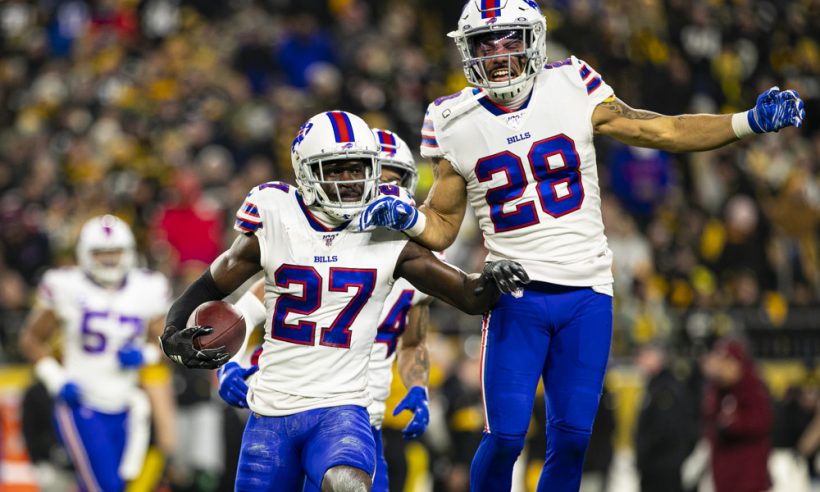 As the number of games increases, the results tend to move toward the expected averages. You might be able to outperform the market in a small number of games, but it’s more likely to catch up to you over the course of a 272-game schedule.