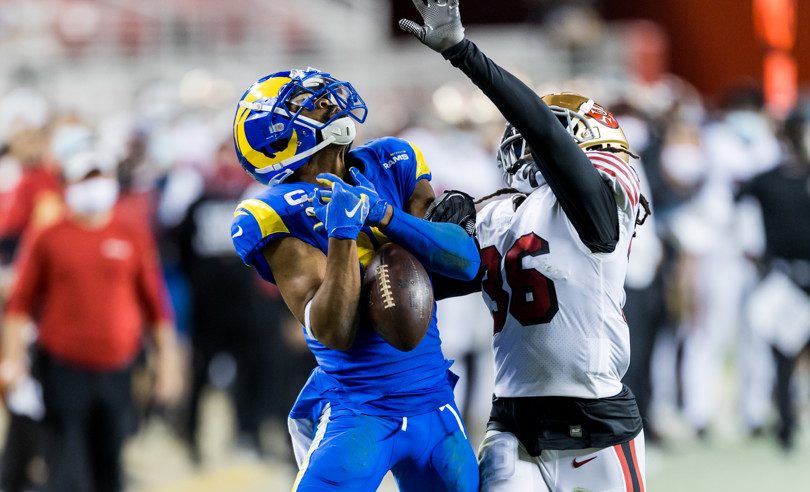 On the heels of a rare Wednesday NFL game and with no Thursday night game being played, pick’em pool players have a few curveballs to deal with this week.

As you start to think about your NFL Week 13 picks, the analysis below will help you make smarter decisions in your private NFL office pool or in online contests like ESPN Pigskin Pick’em, Yahoo Pro Football Pick’em, and CBS Sports Football Pick’em.

The value picks we highlighted stayed hot again in Week 12, going 4-1, including having the Patriots and Falcons as underdogs as value plays.

The only loss was the favored Colts losing to the Titans, while the Giants, Texans, Patriots and Falcons all won. In those same five games, the public averaged just 2.1 wins.

And although the value underdog picks didn’t make sense for all types of pools, subscriber pick recommendations in our Football Pick’em Picks product again outperformed the public, despite a wild week with lots of close calls and upsets.

As usual, we’ve assessed the Week 13 picks below according to where they fall on the risk vs. reward spectrum. This week features a lot of larger favorites where both win odds and pick popularity are going to be high.

That means other games, where there is more disagreement and where the chances of an upset are greater, will likely decide the week’s top scores .

Note: Point spreads, win odds and pick popularity data can shift as game day nears, and it’s quite possible that one or more of the teams below will no longer be a good value pick later in the week.

The Rams are the betting favorite by a field goal, but the public is on Arizona early. Cardinals quarterback Kyler Murray was limited by a shoulder injury last week against New England, though he maintains it has no impact.

Whatever the reason, Murray has rushed for only 46 total yards the last two games, and has not scored a rushing touchdown in the last two losses. When Murray runs for under 50 yards, Arizona is 1-3 this year, with the lone win coming against the Jets.

Our models agree that the Rams are the favorite here, so in this case sticking with the betting favorite provides value as the majority of the public is going with the underdog in this NFC West matchup.