Point Total Tiebreakers: What Are the Most Common Scores?

We list a table of common NFL scores for your pick'em pool tiebreaker consideration, and review some factors to consider. 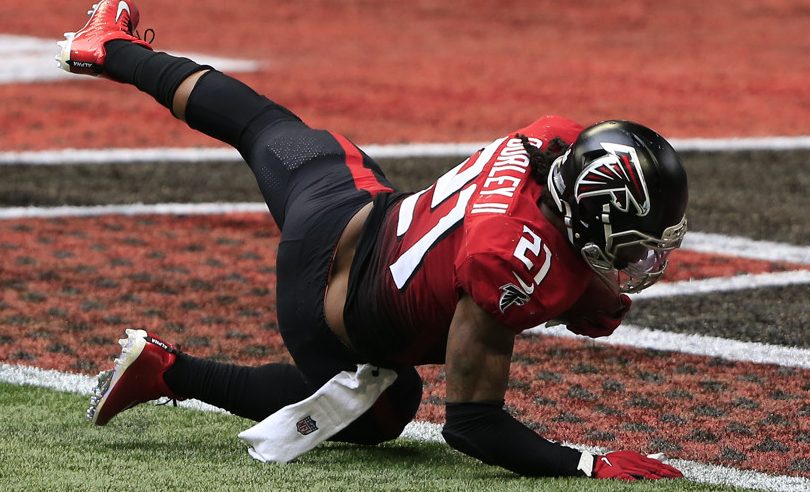 We get questions on what points to use in tiebreakers from time to time. So in this article, we are going to list how common each combined score total has been in recent years. This is data from the 2017 to 2021 seasons, which should more accurately reflect both the offensive environment currently, as well as better account for score combinations resulting from things like two-point conversions, and the changes to where extra points are kicked.

This lists how frequently each score between 28 points and 67 points was hit during that period:

The five most common scores were, in order:

Of course, some games fell outside of the scoring in the above chart, being either really low-scoring or high-scoring. Here is another chart summarizing the percentage of time the score fell within certain ranges:

NOTE: This data is for all regular season games. Each NFL game has an Over/Under, with some being lower and some being higher. You would expect that the lower Over/Under games will tend to end up on numbers toward the lower half of the table, while the games with the highest scoring expectation will tend toward the higher scores. So use these charts in conjunction with checking the Over/Unders for the specific tiebreaker game.

In addition, the strategy you use, and how far you select a number from the Over/Under, will depend on pool size and how many entries tend to end up in the tiebreaker. As an example, selecting “33” as a number that is hit more frequently in lower-scoring games could be a great pick if no one goes Under your tiebreaker, and there are 10 or more entries involved in the tiebreaker. But it might be a -EV move if the tiebreaker is with a couple of other entries.

So your willingness to be closer to the game Over/Under and pick exact key numbers should depend on pool size and how the pool behaves. We wrote a Help article on Tiebreaker strategy that goes into more detail here.