Sunday features several games that have seen line shifts and where injury news could impact who ends up being favored. 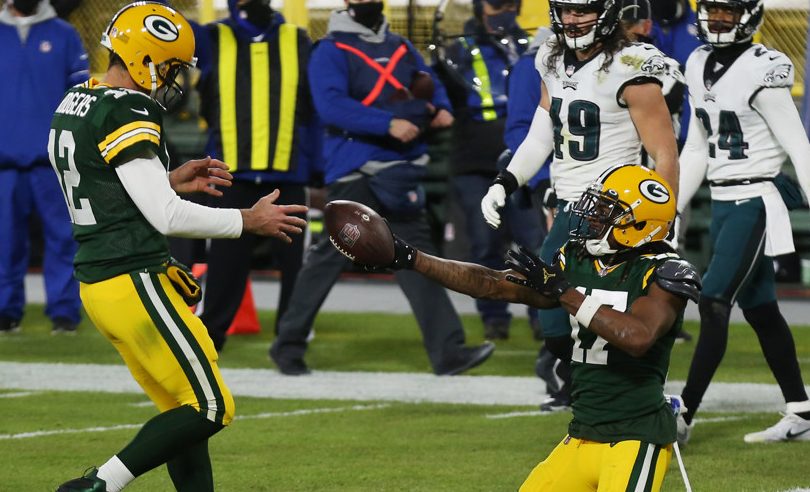 We provide near-daily updates (and sometimes depending on the news, multiple updates) each day analyzing games that could impact pick’em pools. So far in Week 14 we have the following updates:

The Week 14 schedule closes with what could be a pivotal swing game in pick’em pools. The Baltimore Ravens are a 3-point favorite at Cleveland in a vital game in the AFC Playoff race. The public is nearly evenly split, with 57% taking Baltimore and 43% on Cleveland, so in game winner pools, Baltimore is a value favorite and the likely recommendation across all pool types.

Tomorrow, we will have a full summary of the Week 14 results for TR versus the public, but right now it looks like the TR picks should be up on average against the public, and this game will decide by how much.