Three more games remain in Week 13, including the Steelers-Washington game on Monday. 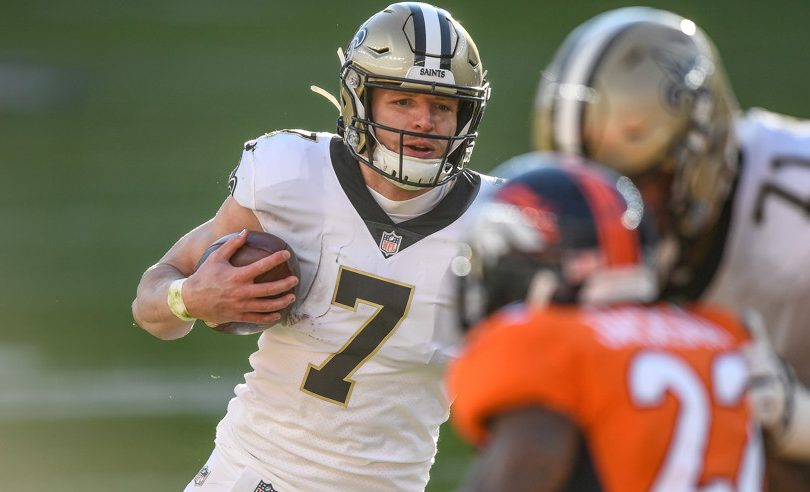 We provide near-daily updates (and sometimes depending on the news, multiple updates) each day analyzing games that could impact pick’em pools. So far in Week 13 we have the following updates:

Another week where it’s not really over yet until late on Tuesday. We still have three games left in Week 13.

The Pittsburgh-Washington game is at 5 p.m. ET, but is only televised regionally on FOX, on stations that were originally going to get that game in local markets on Sunday afternoon, before it was rescheduled. The line in that game is down to Pittsburgh being favored by 6. Ben Roethlisberger was questionable, but is expected to play.

The regular Monday Night game on ESPN is between San Francisco and Buffalo. The 49ers are now a 2-point favorite after opening the week as the underdog, and public popularity still remains on the side of the Bills. Given the larger lines in the other two games to be played, this one could be a key swing game in many pools.

On Tuesday Night, Baltimore plays Dallas in primetime. The Ravens are favored by 8.5 points. While not everyone is back, most of the players who missed last week against Pittsburgh are, including QB Lamar Jackson. Given all the results on Sunday, this one has taken on even more importance for Baltimore as Cleveland, Miami, Indianapolis, Las Vegas, and New England all won in the AFC.