College Bowl Schedule 2020: Spreads and Matchups for Every Bowl Game 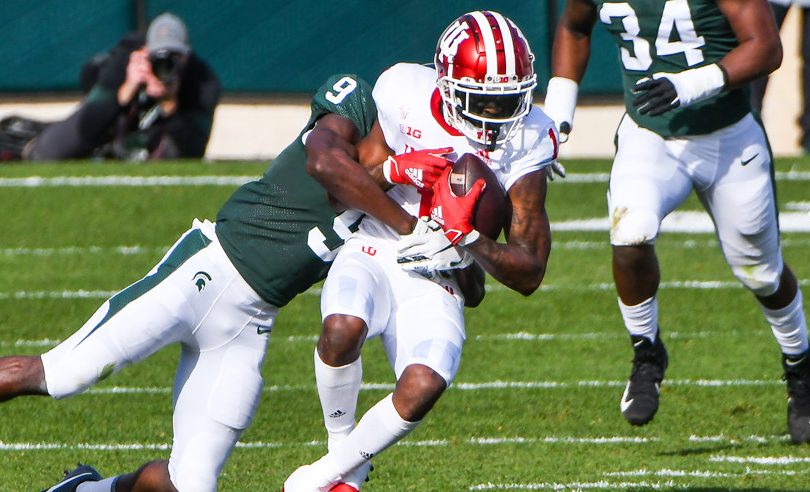 Assuming that all currently scheduled bowl games are played, there will be a total of 33 games this bowl season, finishing with the College Football Playoff Title Game on January 11, 2021.

It’s 2020, And The College Bowl Schedule Is No Exception

Of course, with the sports world turned upside down by the coronavirus pandemic, we’ve got some firsts to deal with this bowl season.

To begin with, multiple bowl games have already been canceled.

In addition, before the Frisco Bowl on December 19 got canceled, conference championship games for the major conferences were scheduled to take place after bowl season officially started.

That’s no longer the case, but it’s a fairly safe bet that we’ll see some bowl game schedule volatility in the days to come.

Another wrinkle is that this bowl season, we won’t know all of the bowl game matchups until literally a day before bowl season starts.

The College Football Playoff committee is scheduled to announce all remaining bowl game matchups on Sunday, December 20. Usually, we know all the bowl matchups about two weeks in advance.

Don’t forget about our free and premium content for bowl season:

In the table below, we list the bowl matchups that have been set so far. When new matchups are confirmed, we will add them to the list.

We also include an opening point spread line for the game.