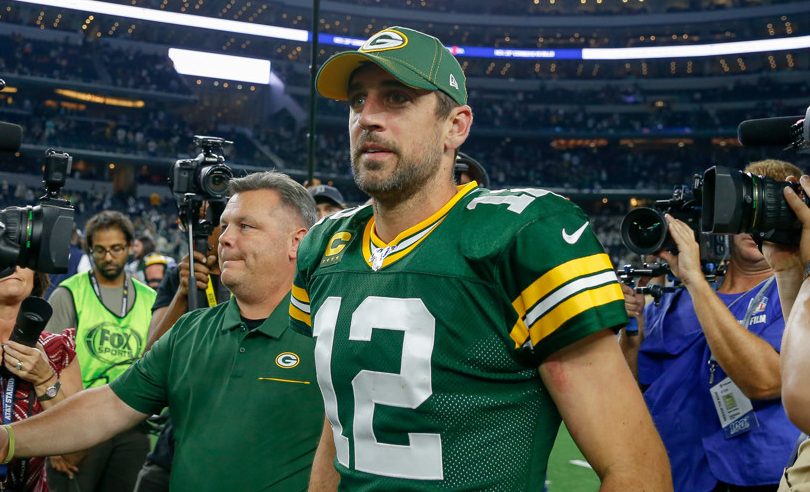 In this post, we’ll analyze the five most popular survivor pool picks of Week 14, using the “Holy Trinity” of pick data we introduced in our first survivor post of the season: win odds, pick popularity, and future value.

This is an early assessment of the Week 14 survivor outlook. If numbers have changed significantly by Friday, we may update it later in the week.

With the public going heavily on Carolina, we recommended the Chiefs to over half of the remaining entries for our subscribers. So for the second time in a month, over 60% of the public was wiped out with big upsets while our recommendations survived at a much higher rate.

We did recommend the Philadelphia Eagles as our second-most frequent call (about 20% of the time) and the Eagles were also upset by Miami. Altogether, the public survived at a 37% rate in Week 13, while our recommendations survived 70% of the time. Cumulatively, based on elimination rates each week, only about 0.6% of public entries are estimated to be alive, compared to 4.8% for our recommendations. That amounts to a survival rate about eight times as high as the public.

Note: in the analysis below, we refer to the expected value (EV) of picking various teams this week. The values we’re using are based on a standard-rule pool with 100 opponents alive, and assuming pick rates those reported nationally. EV values differ by pool size, so these values may not match those we report for your pool.

The popularity numbers and point spread values have been updated to reflect data as of Friday, December 6th.

Last week, one of the offered reasons for avoiding Green Bay as a survivor pick was because they would have Washington, at home, this week and likely be a top play. Green Bay is tied for the largest point spread (favored by 13 points) this week. Our models give them win odds of 86% this week.

They are still a very popular choice this week at 39% pick popularity. Their ultimate value will likely be determined by just how popular they get. At their current popularity, they are still a decent “expected value” play this week. Since we are also down to the end game in many pools, if you can check who your opponents have used you can make a call on Green Bay. If you expect that more than half your pool will use them, their value starts to diminish.

The Houston Texans are the second most popular choice this week. They were coming in at around half of the Packers’ pick popularity, but that popularity has risen and the difference is smaller now. Despite their 8-4 record, Houston has not been used much in survivor pools so far this year. They also have limited future value over the final three weeks.

The Texans are a tier below Green Bay (and Minnesota) in win odds against Denver. Both our models and the betting markets give them a 78% chance of winning. At their current pick popularity, they have solid expected value (0.97) and with their low future value are a reasonable consideration this week.

With high win odds and a relatively lower pick popularity, the Minnesota Vikings have the highest EV of the week (1.18). In fact, no other team has an EV above 1.06.

The reason Minnesota’s popularity is low is because they have been a popular choice in previous weeks, including over 50% pick popularity in Week 8. They were the most frequent recommendation for our subscribers back in Week 11 as well. So they are a great choice if they are available, but few entries have that option.

Cleveland is the fourth-most popular choice in survivor, getting the Bengals at home. The Browns have similar win odds to Houston in the betting markets, though our models are a little lower on them (72% win odds). With lower win odds and lower popularity, the Browns have a similar expected value to the Texans this week, but slightly more future value (they should be favored at Arizona in Week 15 and at Cincinnati in Week 17).

The Jets lost last week as the fifth most popular choice, and are back on the list again, getting Miami at home. They are again a riskier option than the choices above them, at 68% win odds. We project them as an underdog in their three remaining games, with no future value.

If you are a survivor pool picks subscriber, you have access to the customized survivor picks for your specific pools. Remember that this article is written earlier in the week. It is a more general summary of the week that may not be applicable to your pool rules. Some information could be outdated by Sunday. It also doesn’t include more analysis beyond the most popular picks, and value can often come from unpopular choices. Pick popularity can change over the course of a week, and injury news and line movements can alter which picks are the best for your pool. So don’t forget to visit our NFL Survivor Picks before your deadline to submit picks, and also visit the Football Pick’em Picks and NFL Betting Picks.