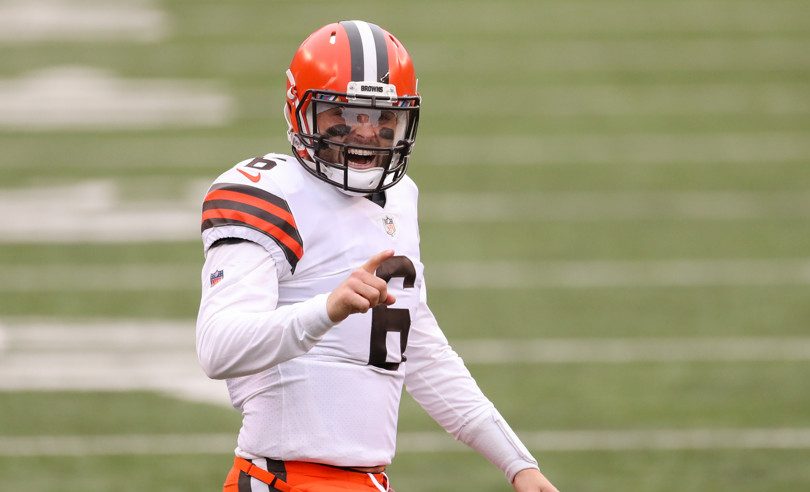 The Cleveland Browns are 7-3 as we head toward the closing stretch of the 2020 season, and in position to make the playoffs. That would be something that hasn’t happened for Cleveland since 2002.

However, the manner in which they have gotten to 7-3 is not all that inspiring:

If you haven’t made the postseason in nearly two decades, you aren’t going to quibble with getting there in an ugly fashion. The Browns still have to get there, but their upcoming schedule is favorable, so that’s a positive. Two of the remaining six games are against the two worst teams in the league, including Jacksonville this week.

Still, the Browns’ negative point differential after 10 games doesn’t exactly inspire confidence. What should NFL bettors make of it?

For comparison’s sake, Cleveland currently has the same season point differential as Atlanta, and a point differential that is within 7 points of Houston, New England, Chicago, and Carolina. Most of those teams are holding on to slim playoff hopes, while Cleveland has higher expectations.

Let’s take a look at how teams like Cleveland have performed down the stretch.

Here’s a historical note, after a search using Sports Reference’s StatHead Team Game Finder: Going back to World War 2, no team has been 7-3 with a point differential as bad as Cleveland this year. In fact, Denver in 1992 is the only other team to be 7-3 after 10 games with a negative point differential (-8).

Going back to 1990, when the six-team per conference playoff field began, there have been 33 teams that had a winning record after 10 games but also got outscored over that span. All of them but the aforementioned 1992 Denver team had a record of 6-4, and on average this group got outscored by 15.8 points through 10 games.

How did those teams do for the rest of the year? Here is a summary:

For a group of teams that all had winning records after 10 games, that’s not great, and it certainly appears like the “getting outscored by an average of 15.8 points” fact was more meaningful than than the “winning record after 10 games” fact. These teams closed the season with a losing record as a group, and also underperformed against the spread.

The Most Recent Examples

The five most recent examples before the Browns this year are:

It’s a very small sample size, of course, but some caution could be warranted in terms of backing the Browns going forward.

The Cleveland Browns Outlook For 2020

Entering the Week 12 Sunday slate, Cleveland sits at No. 23 in our NFL predictive power rankings, between 3-7 Atlanta and 3-6-1 Philadelphia — certainly lower than where one would expect most 7-3 teams to be ranked. (The next worst-ranked team with at least 7 wins is Buffalo at No. 15). Since our ratings are driven largely by scoring differentials, which have proven predictive power, that’s not a big surprise.

In terms of future schedule, the Browns still play three teams still who are below them in our rankings (Jacksonville, NY Giants, NY Jets). On the flip side, the Browns also have three tough games against Tennessee, Baltimore and Pittsburgh. The Pittsburgh game is set for Week 17, which might be a week where the Steelers are resting starters depending on the playoff outlook.

But with the Browns projecting more like an average team with an inflated win-loss record, there’s a good chance that the final week of the 2020 season will be important for their playoff chances. Our NFL season projections currently have Cleveland at 9.8 wins on average, and a 58% chance of making the playoffs. The Browns have already lost the tiebreaker head-to-head to the Las Vegas Raiders, they have lost to Baltimore (now a game behind them), and play Tennessee on the road.

If history is an indication, Cleveland will be right near the cut line to finish with 10 wins, which would require winning three of their last six games. 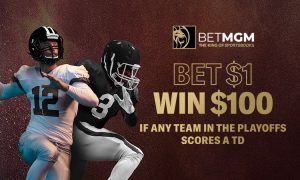 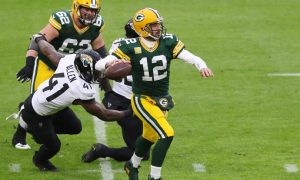 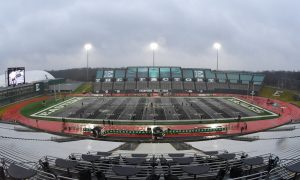 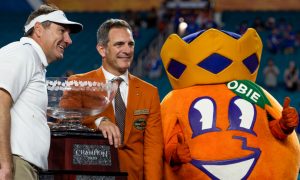