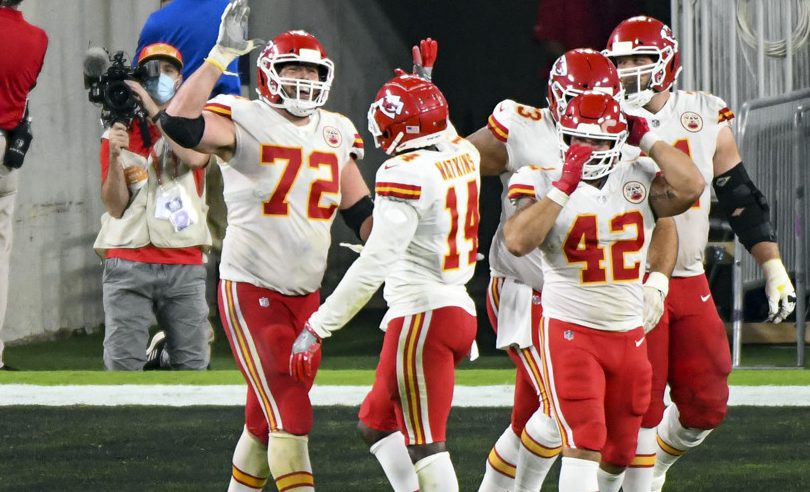 The Kansas City Chiefs closed out Week 3 with a victory over Baltimore in the most anticipated heavyweight showdown. At the other end of the spectrum, after three games, eight different NFL teams are still looking for their first victory.

In this post, we examine not only how teams performed against the point spread and over/under lines in Week 3, but also review some of the fluky, improbable outcomes that can make ATS records misleading.

NFL Week 3 By the Betting Numbers

The NFL’s showcase game wasn’t as close as the final 34-20 score indicated. Kansas City did plenty of the little things that normally lose football games (see the Turnovers, Miscues & Failures section below) but still won comfortably.

The Chiefs out-gained the Ravens 517 total yards to 228. Ravens QB Lamar Jackson had only 70 net passing yards, the lowest output in a start in his career.

Baltimore is now 21-1 in the regular season when Lamar Jackson starts against anyone else, and 0-3 against the Kansas City Chiefs.

After a shaky game against the Chargers in Week 2, Kansas City now moves to the No. 1 spot in our NFL predictive power ratings and also becomes the strong favorite to earn the bye as the No. 1 seed in the AFC with the head-to-head tiebreaker over Baltimore.

There was a time when double-digit second-half comebacks were rare events. Now, we seemingly get them every week. Week 3 was no exception, and it makes for some nervy times if you have the team with the lead in a situation where your bet looked safe.

In Week 3, we got the following big comebacks:

Are the Bears the Worst 3-0 Team Ever?

With Chicago’s second big comeback of the year (along with Week 1 against the Lions), the Bears have moved to 3-0. Those wins have all come in close fashion, in games against the Lions, Giants, and Falcons, teams with a combined 1-8 record so far.

So where do the Bears rank compared to 3-0 teams? Here is a list of the 3-0 teams with the lowest point differentials through their first 3 wins:

Lo and behold, the Bears don’t even have the lowest point differential this year among 3-0 starts. The Tennessee Titans have also started 3-0 against teams that are a combined 1-8, and have won three close games and not covered the spread in any of them yet.

Three of the ten lowest point differentials for a team with a 3-0 start in the last 30 years have occurred this season, with the Bears, Titans, and Bills all winning close games in their perfect starts.

The home teams have been favored, on average, by 2.1 points through the first three weeks, and the average final score margin so far has been +1.4 points in favor of the home team. Week 3 was the first week where the home teams’ scoring margin was lower than the expected spread on average.

Because the small sample size of 2020 games, we can’t definitively conclude anything yet. So far home field advantage does not appear drastically different than the aggregate of recent seasons, though Week 3 showed road teams performing better than expected, compared to Week 2 when home teams performed well against the spread.

Here’s how some of the more standard spilts look after Week 3:

Teams with 3 or more turnovers, missed field goals or failed attempts went 3-10 ATS, while those who had zero drives end in those events went 7-0 ATS.

The three exceptions were the Bears’ big comeback (where Atlanta blew a lead despite having opponents make a ton of mistakes for the second week in a row), the Chiefs’ win at Baltimore, and Minnesota’s cover (but SU loss) to the Titans.

Here’s a summary of the full season so far showing the net number of drives ending in turnovers or miscues for each team. As you might expect, most of the teams at the top have positive spread records while the teams at the bottom have failed to cover.

The Titans stand out as a team that has benefited from opponent mistakes and turnovers but has still not managed to cover the spread. 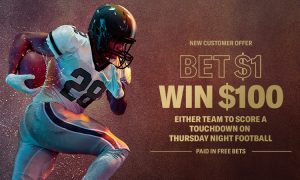 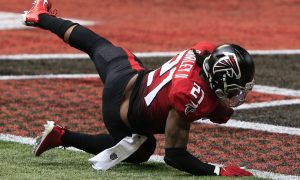