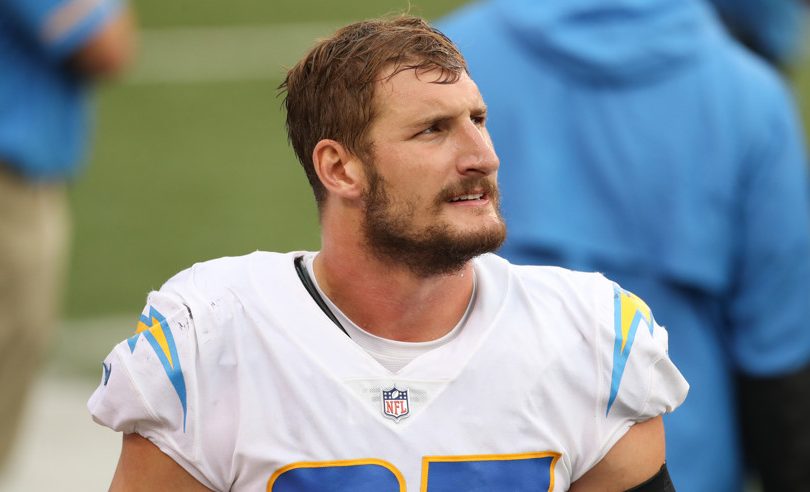 A popular narrative exists that teams traveling from the West Coast to the East Coast, since they lose three clock hours of a day to time zone changes, are at a disadvantage for games that start early in the afternoon (i.e. 1 p.m. ET start times).

Usually there is only a day or two for players to adjust to the time zone shift, and in theory, that could cause negative impacts from things like disrupted sleep schedules.

In fact, teams from the West have often sought to have the NFL change scheduling for those games, including a few years ago when there was an unsuccessful push to limit them. That seems to add some credence to the theory.

Week 4 of the 2020 season features three of these matchups, when Arizona travels to Carolina, Seattle goes to Miami, and the Chargers play in Tampa. So we decided to take a deeper look.

The big question for NFL bettors, of course, is whether there is any edge to be gained from incorporating some sort of travel adjustment for these teams into the handicapping process.

In other words, does the historical against-the-spread performance of teams in this situation suggest that travel actually generates a disadvantage worth betting against, beyond what the betting markets may already be pricing in?

Lately, the answer is no.

Below is a summary of win-loss and ATS (against the spread) records for teams playing in the Pacific Time Zone traveling for an Eastern time zone game with a 1 p.m. kickoff. It covers the period from 2010 to present.

Arizona is included in this even though they are technically in the Mountain Time Zone, because they do not observe Daylight Savings and are (practically speaking) on the same time clock as other Pacific Time Zone teams for about half the season.