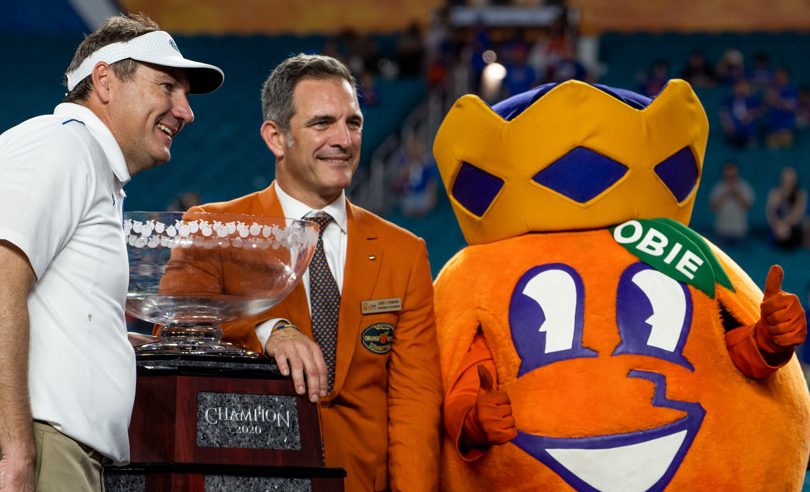 At first blush, the answer seems to be no. If you define a “virtual home game” as a bowl game being played in the same metropolitan area as where a team plays its regular season games (even if it’s not at the exact same stadium), teams playing in virtual home games are 14-13 straight up and 14-13 against the spread since 2008.

So it would seem as though the betting market properly prices the impact of teams playing in their home cities for bowl games.

Dig a little deeper, though, and there is some evidence that teams with a regional proximity edge might provide value to college bowl bettors.

We divided every bowl team since 2008 into four categories: