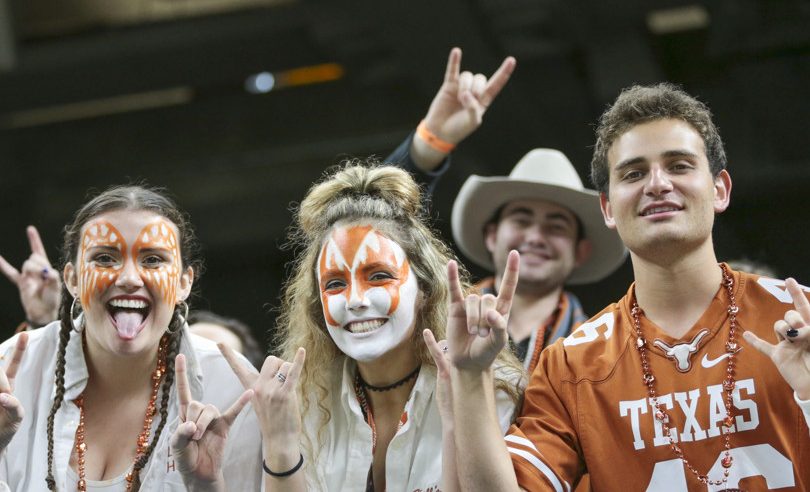 College football bowl games have a reputation for being “unpredictable.” Motivations for playing in a bowl game can vary, players can be suspended or purposefully sit out the game, and some teams are just more excited to be there.

In addition, situations exist where certain teams are relatively unknown, undervalued and under-appreciated by the public, and those teams then make an outsized impression with an upset over one of college football’s perennial “Big Boys” in a bowl game.

But is there any pattern shared by the biggest bowl game upsets of recent years? In this post, we present the historical list of biggest upsets, along with a few high level observations.

This should be obvious to the college football bettors out there, but there really is only one great way to define the biggest bowl game upsets, which is to reference the betting market.

Talking heads can say whatever they want on TV, but the sharpest final evaluation of a team’s chances are typically formed by lots of people betting large amounts of money on a game’s outcome.

Use Moneylines, Not Point Spreads

In terms of defining upsets using betting lines, one should also look at moneyline odds instead of point spreads.

Point spreads can have different payout odds associated with them, and that complicates the analysis here. For example, teams listed at -3 -110 vs. -3 +105 are both technically favored by three points (that’s the -3 point spread part), but -110 payout odds implies a better chance to cover the spread than +105.

In comparison, moneylines offer a clear and precise payout for betting on a team to simply win a game, exactly what we need for the purposes of this analysis.