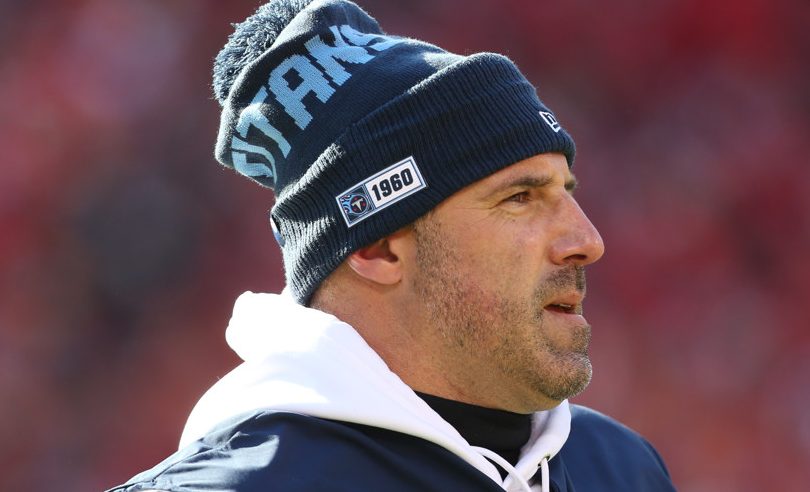 As expected, the 2020 NFL season is not going to be a normal one, thanks to the coronavirus pandemic.

Over the course of the first four weeks of games, things have generally gone well so far. For starters, the 2020 NFL season began on time with all teams playing. Back during the summer, when infection rates were rising in some big states, many people did not think that would happen.

Compared to college football, which has suffered through a large number of team-based virus outbreaks and many canceled or postponed games, the NFL has been able to execute a better virus protection strategy.

On balance, both the players and the league appear to be taking coronavirus protection measures seriously (with the likely exception of the Tennessee Titans, it seems, and some probably ill-advised opponent hugs after games).

The league has repeatedly increased the severity of penalties it will levy on teams that violate protection policies, and those penalties are now very serious, including things like forfeiting games or draft picks.

What Happens Now, Entering NFL Week 5 And Beyond

With all that said, especially without living and playing games in a geographical “bubble” like the NBA did, 100% prevention of infection by NFL players, coaches, and team staff is a pipe dream, given the current infection rates across the US.

As with the country at large, the number of players testing positive for coronavirus has increased in recent weeks. The first actual game casualty came in Week 4, when Pittsburgh-Tennessee had to be postponed until later in the season, and several others games are potentially in doubt for Week 5.

On the one hand, we can be hopeful that the NFL and its players will successfully react to the reality that they are not immune to infection striking their teams. Ideally, they clamp things down even harder in terms of protections now, and these isolated Week 4-5 outbreaks prove to be a temporary hiccup. All but a few teams are reporting zero cases.

At the same time, with winter coming and US infections rates generally on the rise again, we still face the very real possibility that more future NFL games are postponed, canceled, or forfeited — or that the NFL decides to institute a temporary, league-wide suspension of the season like the NBA did, and/or potentially shortens the season.

To set expectations with all of our subscribers and users, we wanted to share our plans for these potential outcomes, and lay out how we will handle different scenarios.

We’ve already seen some games get moved back to later in the same week:

We will handle these schedule shifts on an individual basis, and continually monitor the news about them to make sure data is current on our site.

However, we must note that this process is far from simple. We’ve seen already that the NFL can wait until what we would consider the very last minute to announce a rescheduling plan for a game. We need to wait for that final announcement, and then, we need to wait again for our data provider to update its NFL schedule feeds promptly and correctly. At that point, we can ingest the new schedule data and make sure our site and premium services are handling it correctly.

That’s a process with many steps and possible failure points, but we’re doing our best to make sure the impact on site users is minimal, and when there are pitfalls to watch out for, we are putting up appropriate messages and alerts on the site.

If a game is postponed or re-scheduled to a later week, we will also make sure that the NFL schedule on our site is properly updated to reflect all moves, and that the game is handled appropriately by our pick’em and survivor office pool tools. Customers with access to those tools can read more about how we’re dealing with postponements here:

Further, a shifting of schedules for future weeks could have an impact on survivor pools as far as future value and the outlook for the rest of the season. We will update our survivor product as soon as we can to make sure any changes that could impact strategy are being considered.

If the NFL pauses the 2020 season at any point, or postpones an entire week and alters the schedule by pushing back weeks or adding bye weeks, we will need to temporarily restrict subscriber access to our NFL Survivor Picks and Football Pick’em Picks products until the NFL announces its plan to resume play.

We believe this should have minimal user impact, since presumably all NFL survivor and pick’em pools will also just temporarily pause for the season. If there are any new pick strategy implications to address once the NFL decides its plan to resume play, we will address those implications as best as we can in those products.

Last but not least, this is a good opportunity to remind all our premium subscribers about our 2020 Football Guarantee.

The guarantee offers site credits (based on your subscription type) should the NFL not be able to complete at least half a regular season’s worth of games (that’s 128 games) by June 1, 2021.

Heading into this season, we wanted to set clear expectations with our guarantee that a temporary suspension of the NFL season was a very real possibility this year, and one for which we should all be prepared.

So no credits will kick in if the league simply postpones games with the plan to resume play later; we’ll use that time to prepare our premium products to be ready to go as soon as play resumes.

But if things get really bad and the NFL is unable to complete at least half a season by June 1, subscribers will be protected. 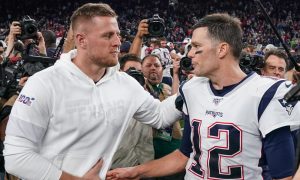