The 2013 MLB season starts in only two days, as the Rangers and Texans kick things off with a Lone Star State Showdown. With opening day fast approaching, it’s time to release our preseason ratings and projections.

The main purpose of these ratings is to provide a data-driven starting point for our MLB projected standings. Just like last season, we’ll have fully automated win-loss predictions, playoff chances, and World Series win odds, and all the info will be updated every single day of the season to reflect the latest results and the most up to date MLB power ratings.

A word of caution — while our preseason projections for other sports have proven to be useful indicators of where values may lie among the various full season futures bets, we’re not nearly as confident in our MLB preseason ratings. We’re publishing these in the interest of full disclosure, so that you know what the initial rating in our projection system was for each team. We’re most definitely not recommending that you use these ratings and forecasts to go place preseason bets.

You may look at the projections below and think that they aren’t extreme enough. In a way, you’d be right — the best team in the league will almost certainly win more than the 90 games we’ve forecast for the Yankees, and the worst will likely lose more than 95. However, picking which teams will wildly exceed expectations is rather tricky, and on average these conservative predictions should provide a less biased starting point than more aggressive ones.

However, if you’d like to see our best case and worst case scenarios for each team, check out their team projections page. Here are the New York Yankees projections as an example. Follow that link and you’ll find a chart showing the projected odds of the Yankees winning any specific number of games, as well as a list of their toughest & easiest games, and a table showing how their chances of winning the World Series change depending on what seed they get in the playoffs.

Quick Predictions For The 2013 MLB Season

Let’s go over a few of the insights these projections provide, before laying all the details out below.

Here is how the playoffs would play out, if these projections end up being spot on: 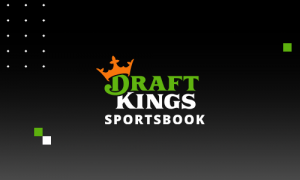 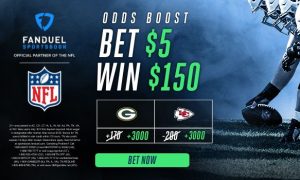 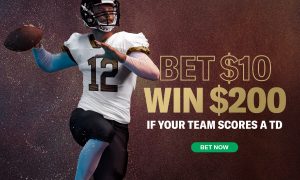